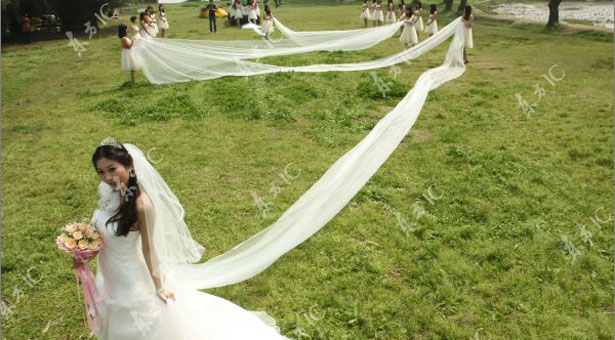 “So what happens on day two?”

“This is shaping up to be an election to select the person who gets to apologize to China.”

–Freelance journalist Dave Pell on the US presidential elections

“Huawei, Weiwei, Weibo, Weixin – newcomers to China must feel like they’re wei in over their heads”

“We are not afraid of democracy…[the absence of political reform] is due to insufficient theoretical preparations.”

-Gong Fangbin, a professor at the PLA National Defense University

“I’m not afraid of marriage; I’m just not ready theoretically.”

“All these buildings around here is crazy. Buildings on top of buildings everywhere.”

-Mario Chalmers, a player for the Miami Heat, tweeting during a visit to Shanghai for an exhibition game