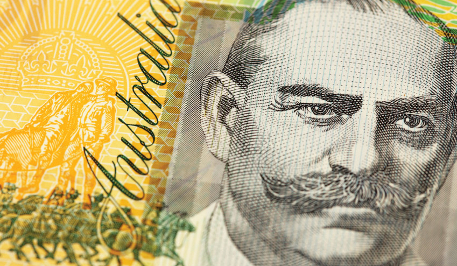 Is Australia dumping wine on China?

Plenty of developed countries allege that China exports products to their shores at below the cost of production – a practice known as “dumping” that is designed to drive rivals out of the market. Less common, however, is for developed countries to dump their products on China.

Yet many industry insiders claim that Australia has been doing just that with wine. “Australia has taken to selling its wine surplus on the global market at very, very low prices – in fact, below the cost of production,” said Mike Veseth, an economist at the University of Puget Sound and author of Wine Wars.

Several factors feed into this dynamic. The first is simple oversupply: Heightened global demand led Australia to dramatically ramp up its wine production in the early 2000s. Global demand then slackened in the latter half of the decade, thanks to a combination of the global economic downturn and a shift in consumer tastes. However, there was still wine in the vats, which was sold on the open market, even at below cost.

Currency depreciation has further weighted the scales. Stephen Harvey, Sydney-based chairman of Deloitte’s Australian Wine Industry Group, explains that while prices for Australian wines have been holding steady in foreign currencies, the Australia dollar has not. Thanks to slim margins on the low end of the market, the stronger Australian dollar means many of the country’s bulk brands are now selling at a loss.

Veseth says that much – perhaps most – of this cheap wine finds its way to the Chinese market. Australia’s share of the Chinese bulk wine import market leapt from 2% to 10% in 2009 alone.

China is particularly receptive to this cheap wine because the country’s domestic producers often blend it with their own wines, sold under Chinese labels. Moreover, Australia’s favorable visa regime allows Chinese citizens a good shot at getting a business visa if they import Australian products – even as little as a single pallet of cheap wine – though experts say authorities are cracking down on this loophole.

While Australian wine producers may technically be dumping wine, it doesn’t seem to be the malicious sort often targeted by politicians. “I think the term ‘dumping’ [for Australian wines] is a little bit excessive,” said Deloitte’s Harvey.

Unfortunately, this year’s harvest is even larger than last year’s record size. The market is still widely reckoned to be oversupplied, meaning more dumping may be on the horizon. That’s good news for Chinese consumers; less so for Australian winemakers.