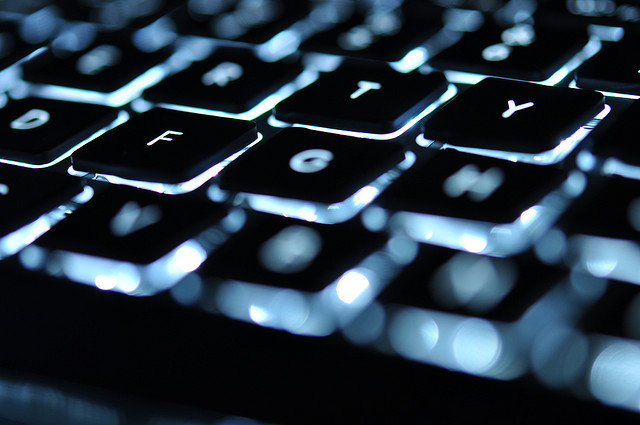 What exactly was Facebook founder Mark Zuckerberg doing in China? This was the topic of conversation in the venture capital community after the world’s youngest billionaire breezed through Beijing in December, making time in his holiday to see Baidu (BIDU.NASDAQ) and Alibaba (1688.HK).

Facebook’s growth around the world has not been mirrored in China, where it has been blocked since 2009 and commands less than 30,000 users. In its place are social networks created by RenRen, Kaixin and Tencent (0700.HK), but these services focus on selling games and entertainment rather than building user bases. This is the result of government restrictions and a weak online advertising market, which means most revenues come from virtual item sales.

Although Zuckerberg’s trip was ostensibly a family affair – his long-term girlfriend has family here – he has always been fascinated with China. And he knows a social network isn’t really global if one-fifth of the world’s population is excluded. So this was likely the first of several fact-finding missions.

Here are a few pointers as he examines his options in terms of penetrating the China market.

• Know the three waves of the Chinese internet. When a new concept or space emerges, China is actually quite interested in having many and diverse internet and new media startups. By studying how these various players operate, the government is able to assess the impact on users and other companies, and identify a regulatory strategy.
This is followed by the “culling,” when licensing is used as a means of shutting down many of these emerging businesses. Licenses are awarded based on how well companies conform to “Chinese national values” and the willingness of management to comply with censorship requirements.

The final phase is the maintenance of the oligopoly so that one service cannot become too powerful. The telecom industry, where steps have been taken to ensure the three major carriers remain competitive, is an example of this. If no local company can break a monopoly, a suitably compliant local subsidiary of a foreign firm is acceptable.
Zuckerberg should note that China really only has one viable social network (RenRen) and one micro-blogging service (Weibo by Sina; SINA.NASDAQ) so there may be an opportunity for Facebook.

• Seattle vs. Silicon Valley. A few years ago, after I had spent one unbearable month working with a Silicon Valley-based social gaming company, a friend consoled: “It’s a Northern California thing – people are aggressive and direct, but not to your face.”

This passive-aggressive attitude, sometimes coupled with an arrogant approach to business, rubs people the wrong way in China. It is interesting that while California heavyweights Yahoo (YHOO.NASDAQ), Google (GOOG.NASDAQ) and eBay (EBAY.NASDAQ) have struggled in China, Seattle-based Microsoft (MSFT.NASDAQ), Amazon (AMZN.NASDAQ), Starbucks (SBUX.NASDAQ) and Boeing (BA.NYSE) remain on good terms with the government and their local partners. Obviously, conditions vary between industries, but Seattle’s low key, long-term and humble approach might be the way forward.

• Ditch flash mobs and videos. Services that enable flash mobbing – or in some way facilitate the assembly of a group of people in a public place – are guaranteed to get you blocked or banned in China, as Twitter has discovered. The other no-go area is video, with its ability to disseminate sensitive material – hence the problems for YouTube and Flickr. These concerns can be mitigated by having staff and algorithms that limit content. Censorship it may be, but Facebook is a social network, not a media of record. The Facebook of China could end up being just a Facebook Connect-enabled website.

• Be special forces, not invading army. An unmodified Facebook is unlikely to be unblocked in China. Even if it did remove its more sensitive features, it would be seen as too big a threat in terms of data kept on users and networks. Rather than parachute into China, Facebook might try the “special forces” approach – training up a certain faction in the local market.
The company could shower a domestic firm with information, tools and expertise, although its role should be to mentor local management, not stifle it. Silicon Valley firms often have dogmatic ideas as to how they want to change the world, but evangelizing won’t make life any easier in China.