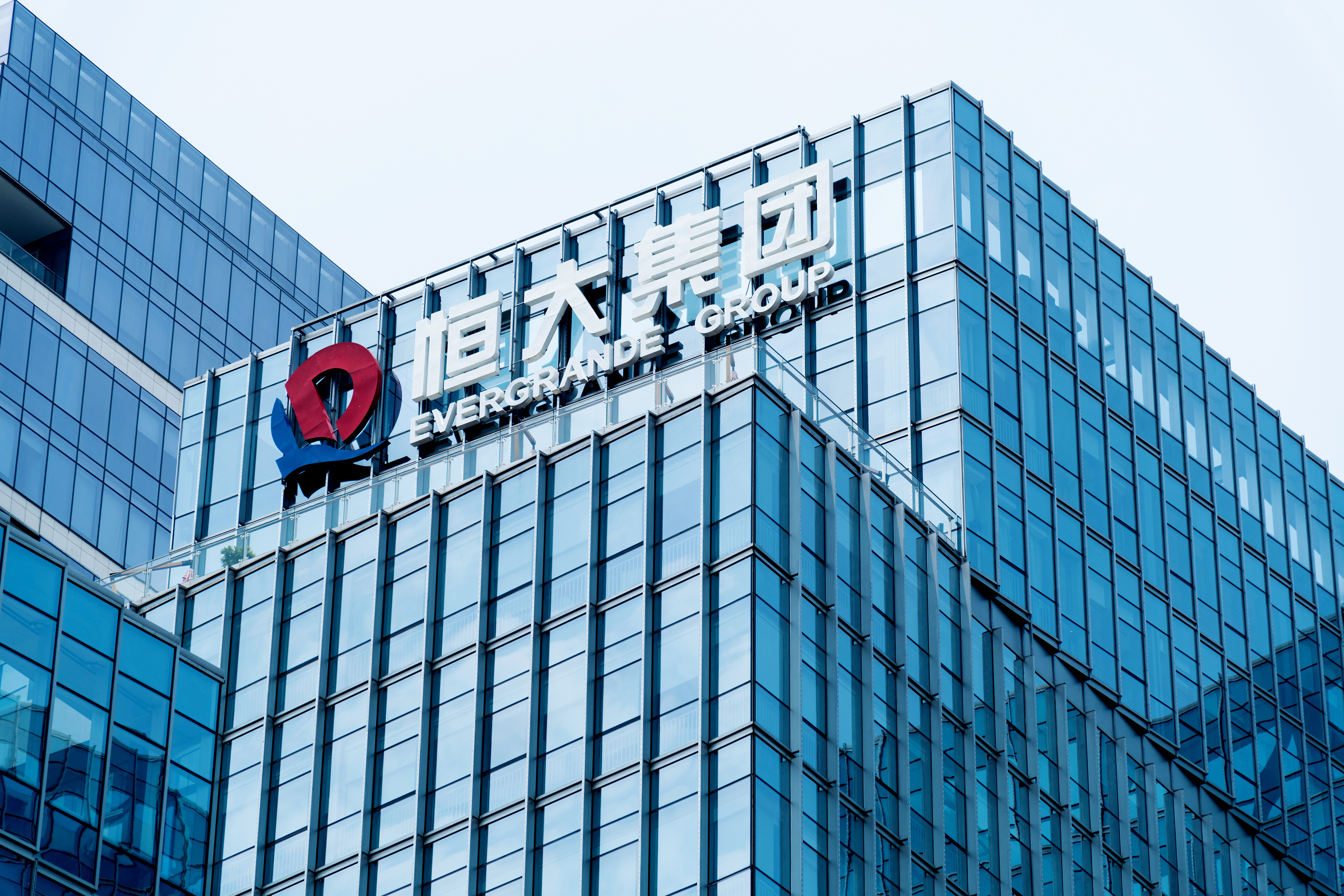 Given the vast amount of personal wealth tied up in property in China, if there is one market that cannot fail it is this one, but cracks are beginning to show.

In the case of Evergrande, the company has amassed around $300 billion in debts and with bonds starting to come due there are very valid concerns of a potential default in the not to distant future. Recent weeks have seen the crisis come to a head after reports of a partial payment from Evergrande to a Shanghai-based paint supplier in the form of apartments, all of which are yet to be built.

Despite a brief reprise after several loan payment extensions, the embattled property developer’s woes have since started to spiral. Early the next week JPMorgan cut its price target for Evergrande by almost two-thirds, down from $0.93 to $0.36 and changed its recommendation from overweight to underweight.

Around the same time, there were chaotic scenes at the Group’s headquarters when around 100 disgruntled investors crowded its lobby to demand repayment of loans and financial products. The incident prompted the company to announce a plan that offers retail investors the choice of three options for repayment from Evergrande’s high-yield wealth management products.

According to the plan announce by Du Liang, head of Evergrande’s wealth management unit, investors can accept cash installments, property or investors’ payables on residential units they have purchased. “It is difficult for Evergrande to make RMB 40 billion ($6.2 billion) of repayments at once for the wealth management products at this moment,” Du said. Investors can expect returns as soon as Evergrande’s property projects are sold, he added.

The group is attempting to sell some of its assets in order to right the ship but admits that it has made no “material progress” so far. Fund managers and analysts have been clear that Evergrande’s struggles to sell off assets and avert defaulting on its liabilities is running the risk of contagion across other privately-owned developers, a worry for the Chinese property market as a whole.

Perhaps not a direct result of Evergrande’s current woes, but no less significant is the surprising breakdown in discussions for the $3 billion sale of SOHO China to US private equity group Blackstone. SOHO’s portfolio of prime real estate in China’s top cities had been set to be a centerpiece of Blackstone’s expanding footprint in the country.

The US group had made its offer conditional on approval by China’s competition authorities which a joint statement from the two parties revealed would not be received within the agreed-upon timeframe. The breakdown of the deal saw SOHO’s shares plummet 40% and raised questions around the Chinese leadership’s willingness to let the deal go through.

The vast bulk of personal wealth in China is held in the form of property ownership (even if ownership is actually a leasehold for a maximum of 70 years), meaning that a property market collapse in China would have catastrophic ramifications for the country. While market collapse is not necessarily imminent, the cases of Evergrande and SOHO China may be reflective of deeper systemic problems, such as the repercussions of a consistent failure in implementing any form of property tax.

The winds of change are blowing towards China’s property market and only time will tell if its foundations are strong enough to withstand them.