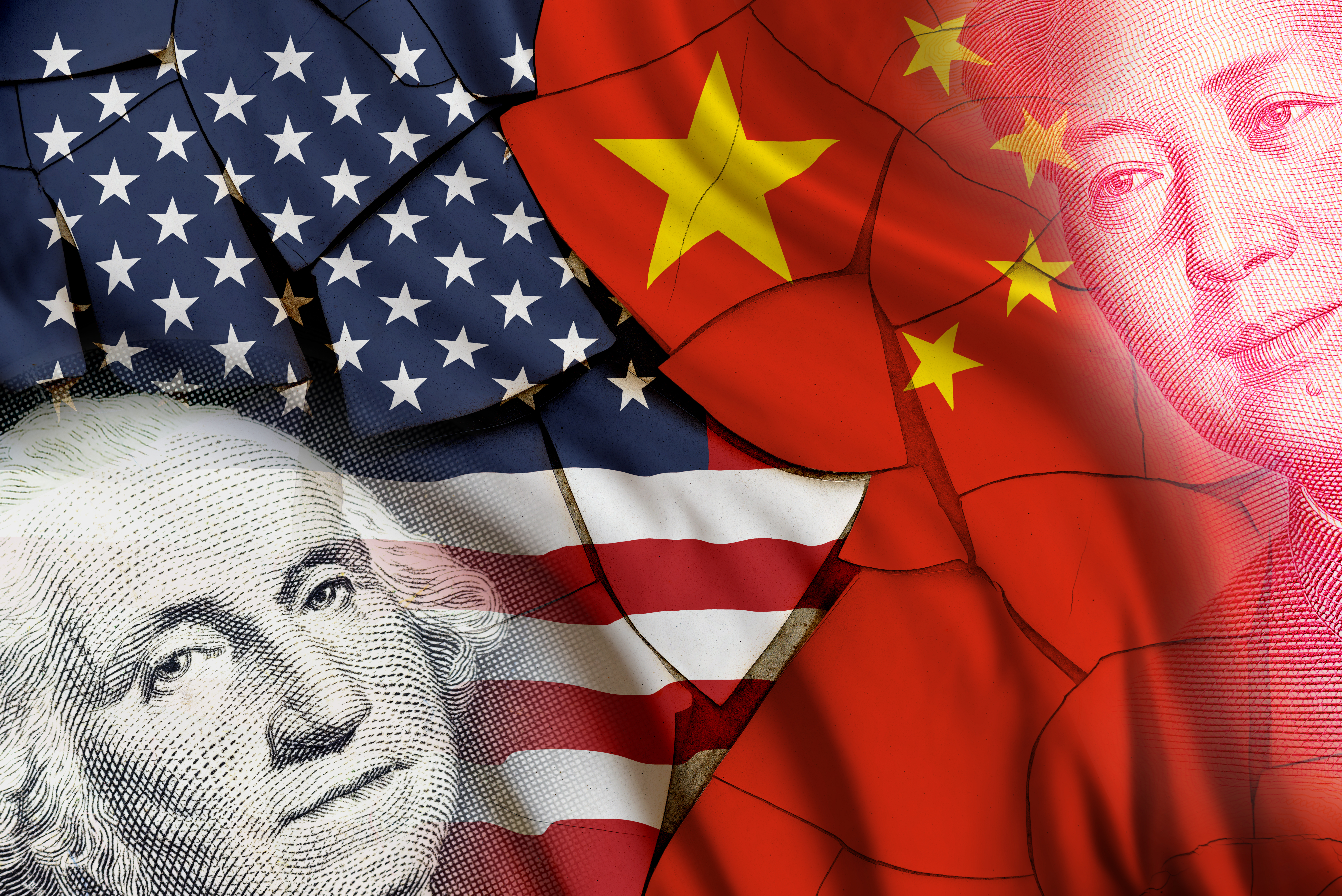 WTO panel rules in favor of China on US tariff complaint

The World Trade Organization ruled on Tuesday that some of the multibillion-dollar tariffs imposed on Chinese companies by the Trump administration were “inconsistent” with global trading rules, a finding that brought criticism from Washington.

The ruling, made by a panel of three trade experts, comes after the US President unilaterally imposed more than $350 billion worth of tariffs on imports from China, citing alleged unfair trade practices from Beijing.

The initial complaint, made by China to the WTO in 2018, accused the the US government of breaking international trading rules by singling out China for separate tariffs than other nations. The complaint specifically challenged tariffs put in to place in June and September of that year on goods which totaled an estimated $200 billion in annual trade.

At the time, the US lambasted WTO rules for being inadequate and said that the levies were a response to state-approved technology theft, subsidies and other “unfair practices”. Washington also expressed their belief that the tariffs were justified by 1970s-era trade rules.

The WTO rules provide a limited number of reasons by which a tariff can be raised against a specific country, the scope of which, China were able to favorably argue, did not cover the new US tariffs. The panel also noted that the rates included in the tariffs were above a maximum value agreed to by the United States.

The panel said in a statement that “China has demonstrated that the additional duties apply only to products from China and thus fail to accord to products originating in China an advantage granted to the like product originating in all other WTO Members.”

Further, the US did not prove to the WTO that their argument of the duties being justified as “measures necessary to protect US public morals” was well founded. This was due to a failure to demonstrate how the affected products had previously benefited from unfair practices.

Although a symbolic victory for China, the ruling is expected to have little practical effect going forward, and will only add fuel to a rising suspicion that the US may seek to leave the WTO.