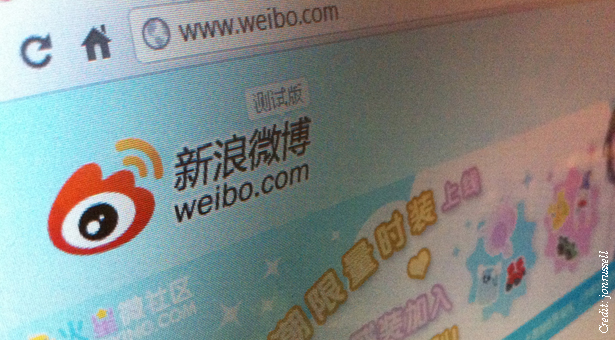 Sina Weibo, the Chinese Twitter-like service, may not have as many living, breathing human beings accessing their accounts as originally thought, according to a recent report from Hong Kong University. Some 57% of users had never posted, a sign that the social media service was far less active than advertisers might be lead to believe. Artificial marketing zombies, used to enlarge follower figures, piloted many of the accounts. But the news need not worry investors who hold Sina (SINA.NASDAQ, YIN.FRA) shares. Although the company has conceded that user growth is slowing, it continues to monetize the service. “I’m very optimistic about Weibo’s business,” said Mike Chen, an analyst at China Merchants Securities. Growth in mobile applications for Sina and its biggest competitor, Tencent (0700.HKG), should be promising this year, Chen said, noting that investors should keep their eyes open for any video social media applications that appear in the space in 2013. If you don’t own stock in a big Chinese social media player, now might be the right time – zombies or not.

Steel output ramped up in February, rising 9.8% year-on-year, giving a glimmer of hope in an industry beset by overcapacity and a long-term slow down of Chinese demand growth. The infrastructure spending China announced in 2012 to boost the economy is mostly what is driving accelerated steel production this year. “It’s not massive compared to what they spent a few years, back, but it’s a shot in the arm,” said Mike Elliott, global head of metals and mining at accountancy Ernst & Young. But with already too many steel mills able to start up idle capacity to meet any short-term rises in demand, this trend won’t translate to significant rises in price. Elliott predicts that prices will remain largely unchanged a year from now. Investors eager to jump back into steel will likely need to wait until next year when Elliott expects excess capacity to begin closing in line with government plans to force industry consolidation. Vested interests at state-owned steel firms can’t resist the drive for consolidation forever. “China is the best place in the world” for executing policy after all, Elliott said. “So it might be slower than the policymakers want it to happen but it’s still happening reasonably rapidly.”

Your army versus your earnings

A 100,000-strong army of excavators won’t strengthen earnings for construction equipment makers on the mainland in 2013. JP Morgan reported this week that a year’s worth of excavator inventory is sitting on the Chinese market. Production surged at companies such as Sany (600031.SH, 0631.HKG) during 2010 and 2011, a time when foreign heavy machinery companies were pouring into the market. Production could fall in 2013 by as much as 40% year-on-year. The glut will push equipment prices down, while also leaving companies’ manufacturing capacity under-utilized. A government stimulus package pulled manufactures out of a potential slump in 2009, but they can expect no such boost this year, said Vik Chopra, an analyst at Sun Hung Kai Financial. “We recommend that investors steer clear of the industry,” he said Thursday from Hong Kong. Chopra noted construction equipment maker Zoomlion (000157.SZ, 1157.HKG) had even talked about entering the excavator market, a poor move that would only add to the standing army.

Hong Kong has a quiet week ahead with no IPOs that offer strong plays on the mainland. The environment for new issues continues to be a mixed bag with only a few companies listing in Hong Kong this year above their IPO price. Auto engine maker Xinchen China Power’s (1148.HKG) float, noted last week, has held flat since its first day of trading Wednesday and was up less than 1% at Thursday’s close.