Home Law & Regulation The ‘b’ team 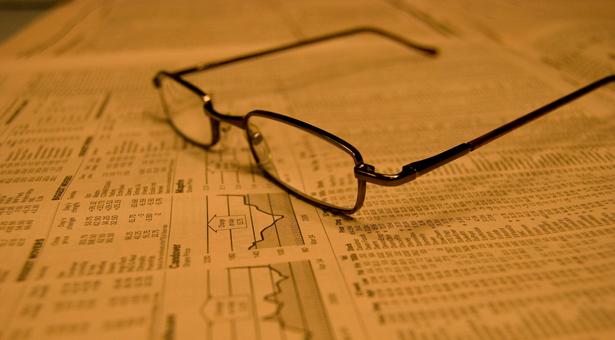 China’s exchanges for Class-B shares – equities that can be freely bought by foreigners and are denominated in US or Hong Kong dollars – are sleepy places. The market capitalization of Shanghai’s B shares is roughly 0.5% of A-share brethren, with similarly low trading volumes.

But this summer B-share markets got a wake-up call. Under new rules on delisting, electronics maker Tsann Kuen (China) Enterprise was dangerously close to being booted from the Shenzhen Stock Exchange, after its shares traded below HK$1 for 18 consecutive sessions. Trading in its shares was ultimately suspended before it was forced to delist, but the incident raised fears the rules could jeopardize other B-share listings.

Then on August 15, China International Marine Containers Group, the world’s largest shipping container maker by volume, put forth a plan to delist from the Shenzhen B-share exchange and relist in Hong Kong. Although not yet approved as this issue went to press, the exit of such a large company could prompt a major exodus from the board.

These events drew attention to B-share markets that have long flirted with irrelevance. Few companies have carried out B-shares listings in the last decade. Now that China’s expanding Qualified Foreign Institutional Investor (QFII) program and the similar renminbi-denominated RQFII program are allowing some foreigners access to A shares, shutting down B shares has become a painful, but necessary, step.

B shares may soon be gone, but they shouldn’t be forgotten. Regulators should learn a lesson from those markets as they work toward the stated goal of turning Shanghai into an international financial center by 2020. It’s not enough to create an equities ghetto for foreigners; the entire system must be reformed to suit foreigners and Chinese alike.

B is for board

The next step regulators are taking to open equity markets is the proposed, though long delayed, launch of an international board in Shanghai, part of the State Council’s goal of making Shanghai an “international financial center” by 2020. While Shanghai will also need to attract more professionals and improve its financial infrastructure, reaching this goal essentially hinges on one thing: making the city a place where international companies want to raise funds.

That’s why regulators should take note of woe-begotten B-share markets. The international board – which would allow foreign companies to sell shares to domestic investors – would serve a different role than B shares but could fall prey to the same problems as those foreign equity ghettos.

Companies need only look to established financial centers such as New York, London and Frankfurt to see that plans for an international board will not make Shanghai an international financial center. Those mature centers do not cordon off foreign equities or investors, and foreign companies list on the New York Stock Exchange and Nasdaq on the same terms as their domestic counterparts.

To become truly international, China needs a uniform platform with the same rules and standards for all companies. Shanghai’s major hurdle is its opaque listing and securities rules, under which regulators could take months or years to approve an IPO with little explanation.

Chinese regulators might consider a disclosure-based system for approving IPOs and overseeing listed companies, as is standard in the US. The regulatory requirements and company disclosures for listing are available to the public, and any firm meeting them can list.

Regardless of whether Shanghai mimics the US system, it can only become a mature financial market by achieving full transparency. Regulators must open a window into their opaque machinations for Chinese stock markets to have any hope of fully opening the door to global investment.