Home Business To be or not to be 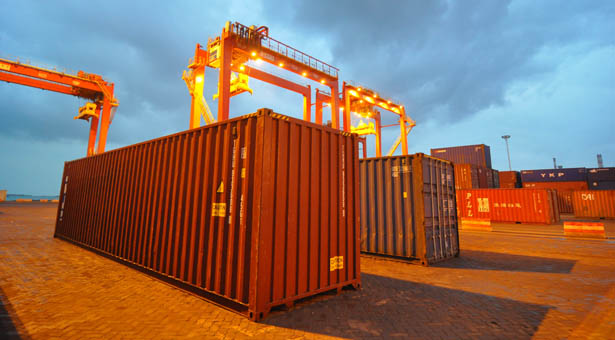 To be or not to be

The Chinese word for Benelux, Bihelu, elicits blank stares from most people in the Middle Kingdom. However, many in China will recognize the countries represented in this small customs bloc in northwestern Europe: Belgium, the Netherlands and Luxembourg.

Benelux won’t become a household name anytime soon in the East, but its importance could rise if the region boosts logistical ties at home and improves recognition within China.

Benelux lost some clout since the formation of the EU, but lately there has been much more talk within the three countries about focusing more on the bloc, said Philippe Snel, chairman of the board of directors for the Benelux Chamber of Commerce in Shanghai.

While a treaty binds the three countries, commerce officials say the bloc, established in 1948, is largely redundant outside a few intellectual property regulations. Businesspeople from the region, however, are homing in on the potential selling points of a better-connected Benelux, Snel said.

One of Benelux’s primary advantages is that it boasts Europe’s most advanced logistics network. The EU’s two largest ports, Rotterdam in the Netherlands and Antwerp in Belgium, are separated by only about 90 kilometers, and the two countries are in talks on merging, Snel said, although he admitted that significant political obstacles remained. If merged, the port would be one of the biggest in the world.

Landlocked Luxembourg is positioning itself as an inland logistics hub behind the two sea ports, which have become congested, said Nicolas Mackel, the consul general for the Luxembourg consulate in Shanghai. If connectivity is improved, cargo that arrives in Antwerp or Rotterdam can be fast-tracked by rail and flown out of Luxembourg’s cargo airport. Cargolux, one of Europe’s largest cargo airlines, makes 22 cargo flights to China per week from Luxembourg.

Only recently has the Benelux Chamber of Commerce brought together businesses from across Benelux to discuss attracting Chinese investment. The chamber, with about 300 members, is also networking with Chinese chambers of commerce in the region and collecting previously unavailable trade data.

But despite the potential for enhanced connectivity, Benelux countries are still competing for the same Chinese customers, said Guy Wittich, executive director for China at the Netherlands Foreign Investment Agency. Competition will remain intense as long as Chinese investment continues to pour into the region.

“Whether there is overlap, or whether we can complement each other – that, I think, is the big question,” Wittich said.