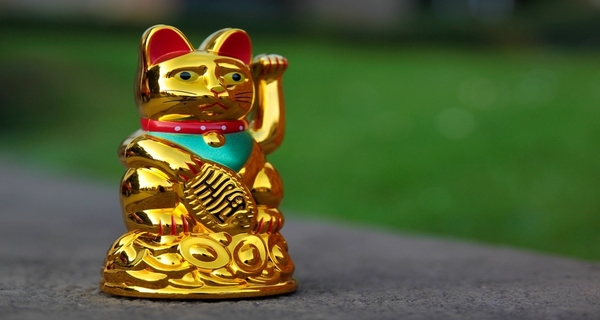 Online finance platforms in China have come under pressure after a series of scandals ranging from defaults to frauds. In August 2018, police broke up a demonstration in Beijing organized by investors who had lost money invested in high-risk, high-return online finance platforms such as P2P lending and various wealth management products. It was not the first outbreak of social unrest in reaction to the lending practices of these providers.

Chinese policymakers are slowly waking up to the threat that the country’s widely unregulated online finance sector poses to the financial system – and to social stability. The scandals involving China’s risky online funds illustrate the difficulty of allowing market elements free reign in an otherwise highly regulated environment.

Valued at RMB 1.3 trillion (some 163 billion euros), China’s online finance sector has grown to become the world’s largest. China is also the home to the world’s largest money market fund, Alibaba’s Yu’e Bao. Between 2014 and 2018, the number of online financing platforms in the market grew from 651 to 1594, according to Online Lending House, a research group that tracks the industry.

The rapid growth of the sector has many causes. Online financial products often guarantee higher returns than the products offered by banks (see MERICS blog “A Financial Pressure Cooker”). They are also quickly gaining popularity in rural areas with limited access to banking services. The lack of alternatives led many in the middle class to invest enormous sums – only to find out later that the owners of these platforms embezzled or lost their money.

The Chinese government has supported fintech and online finance as future growth engines. The state banking system has been bad at financing smaller enterprises, something government officials often complained about publicly. The hope was that online financing vehicles would help improve the allocation of capital and generate funding for small and innovative businesses.

A famous example of implicit government support was the online fund Ezubao, which advertised on CCTV before the evening news and even held its annual meeting in the Great Hall of the People. The fund was eventually revealed to be a Ponzi scheme, which led to protests in 34 cities.

Further support has come through positive statements from government agencies. Both the State Council and what was then known as the Banking Regulatory Commission have, in the past, released statements supportive of online finance.

The case of the Ezubao fund was far from unique. According to the Financial Times, problems with 150 online lending platforms were reported this year in June alone, ranging from refusing withdrawals to police investigations of embezzlement. In some cases, the owners even disappeared. Throughout all of 2017 there had only been 217 similar cases.

Investors did not accurately assess risks

Regulation will dry out funding for small businesses

In short, many investors lack the experience to assess the risks of online financial products, resulting in many losing their money, which in turn caused them to protest. The sector will now be strictly regulated. In a recent speech, an official from the Banking and Regulatory Commission, Fan Wenzhong, said that fintech had entered a high-risk era. Moreover, at the recent Financial Development and Stability Committee meeting, online finance was identified as one of four focal areas for risk prevention in the financial system.

Once online finance becomes more strictly regulated, many of the financial flows will dry out, depriving small businesses of the funding that the functioning parts of the sector would have generated. The problem of underfinanced smaller enterprises will likely persist until the next time innovation opens a new unregulated market, which the government may or may not initially support. If individuals were granted more opportunities to take on risk (including investments) outside the online sector perhaps that would train them to better assess risk – otherwise the events surrounding China’s online finance platforms are likely to repeat themselves.

Maximilian Kärnfelt is Economic Analyst and Kristin Shi-Kupfer is Director of the Research Area on Public Policy and Society at the Mercator Institute for China Studies (MERICS).