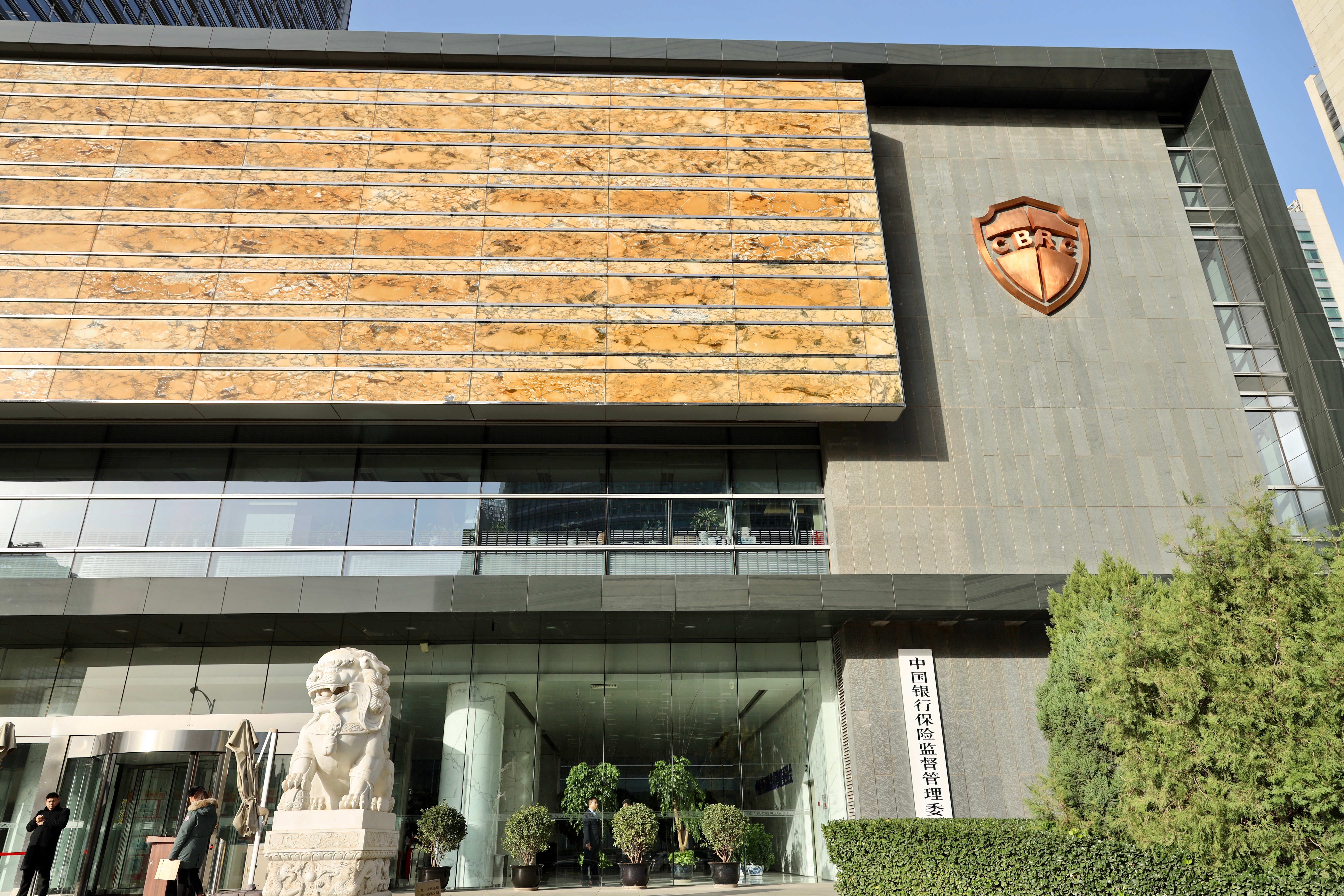 Despite the implementation of new wealth management product regulations being pushed to the end of 2021, regulators are not shying away from a crackdown

The China Banking and Insurance Regulatory Commission (CBIRC), China’s top banking regulator, has given out the first notable fines of 2021 to a slew of state-owned banks and financial institutions. The fines, totaling 199.5 million yuan ($30.85 million), were doled out between seven recipient institutions over irregularities in overcharging fees and insufficient disclosure on products.

Despite the fact that Chinese authorities have pushed back a range of new wealth management product (WMP) regulations until the end of 2021, the fines show that Beijing has not postponed a clampdown on high-risk WMPs completely.

The state-owned Industrial and Commercial Bank of China was the recipient of the largest of the fines, paying 54.7 million yuan due to violations including inadequate information disclosure for its wealth management products. One of China’s major policy banks, the China Development Bank, was hit with a 48.8 million yuan fine for breaches including the illegal collection of loan commitment fees from small and micro businesses.

The Postal Savings Bank of China and China Great Wall Asset Management were also given fines of over 45 million yuan for illegally offering capital protection for nonguaranteed WMPs and illegally providing external guarantees, inflating book profits and issuing too many performance awards, respectively.

On top of the fines faced by the state-owned institutions, nine individuals received a total of 450,000 yuan in penalties.

As well as introducing new regulation that will come into force by the end of the year, the CBIRC has made it clear that it will continue to rectify financial irregularities and forestall systemic financial risks moving forward.