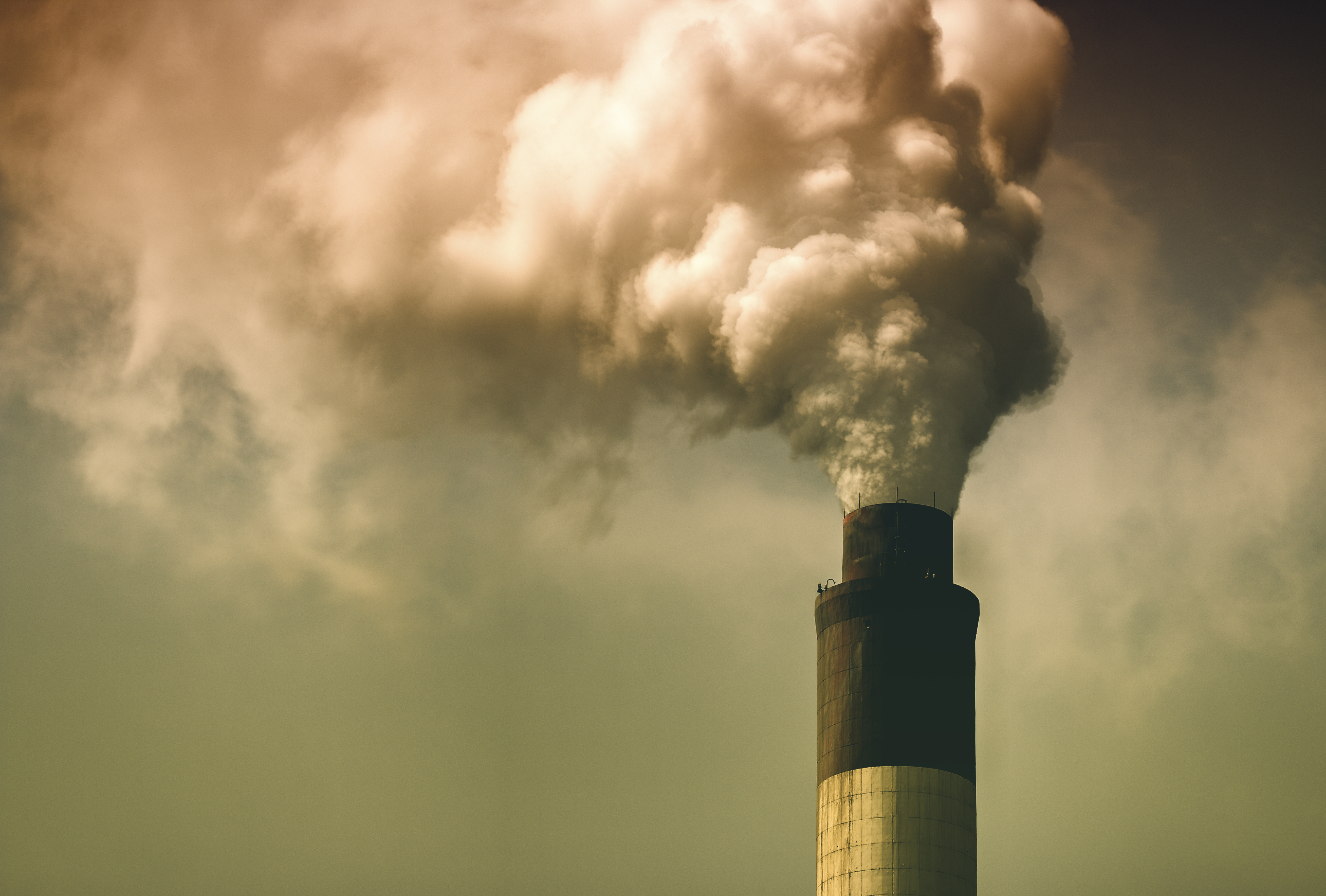 With China aiming to peak carbon emissions by 2030 and achieve carbon neutrality by 2060, news that it produced over half of the world’s coal-fired power in 2020 shows there is still a long way to go

In a blow to China’s carbon neutrality aspirations, a recent report has revealed that the country was responsible for the generation of 53% of the world’s coal-fired power in 2020. The number, up nine percentage points from 2015, has risen despite China’s pledge to peak carbon emissions by 2030 and become carbon neutral by 2060.

According to research from Ember, a London-based energy climate research group, China was the only G20 nation to see a significant jump in coal-fired electricity generation. The country did add 71.7 gigawatts (GW) of wind power and 48.2 GW of solar power capacity in 2020, reducing the percentage of coal in it’s total energy consumption but, in absolute terms, coal-fired consumption has grown 19% between 2016-2020.

There has been a 2% global increase in emissions since 2015, the year of the Paris Agreement, however, global coal-fired emissions have dropped by 4% over the same period, accompanied by a mirrored increase in global wind and solar power generation.

China’s increase in total coal-fired electricity production does not appear to be stopping any time soon, over 40% of the budget announced in 2018’s Belt and Road initiative has gone towards coal-based projects. China also added 38.1 GW of coal-fired capacity in 2020–three times that of the rest of the world–and signed off on 46.1 GW to be added in the coming years.

Given that China intends to peak it’s carbon emissions by 2030, this expansion of coal-fired electricity consumption implies that we may well continue to see numbers rise significantly until they are forced to come back down.