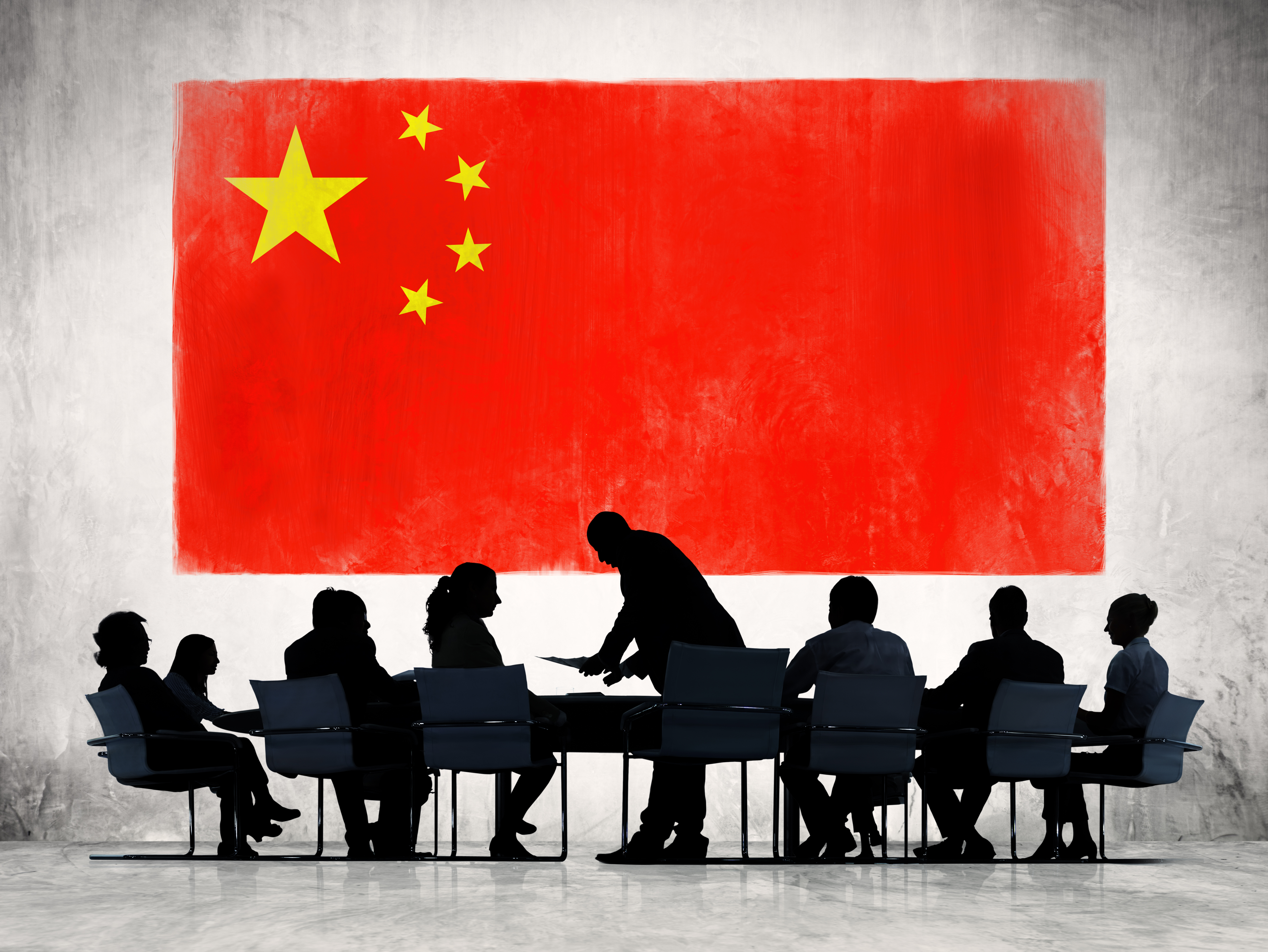 Having had zero representation on the Fortune Global 500 list at its inception in 1990, China now has the highest number of companies present

For the first time since it began in 1990, China has taken the top spot for number of companies present on the Fortune Global 500 list. The 2020 list, which ranks the world’s top 500 for-profit companies in terms of revenue, contains 124 companies that are based in China and Hong Kong, the United States is second with 121. Adding enterprises based in Taiwan, the total number for Greater China companies rises to 133, compared to 129 in last year’s list.

“There were precisely zero Global 500 companies based in mainland China in 1990 when we began our survey. Today there are more giant for-profit enterprises there than anywhere else on Earth,” Fortune Editor-in-Chief Cliff Leaf wrote about the rise of Chinese companies.

Three state-owned Chinese companies made the list’s top four, with Sinopec Group, State Grid Corp of China and China National Petroleum Corp in second, third and fourth places, respectively. US supermarket giant Walmart pipped them to the top spot. There were also two privately owned Chinese companies in the top 50. Ping An Insurance rose from 29th place last year, to 21st in 2020, while Huawei Investment & Holding moved up twelve places into 49th place.

Although these profits haven’t quite reached the same level as that of their US counterparts, Fortune, in an interactive history of its index, proposes that “the growing number of companies in China in the Global 500 makes the case that the ‘American Century,’… has at last given way to a new reality.”