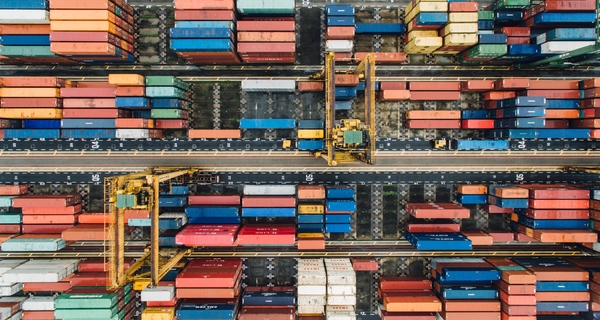 China’s trade data for June suggests a softening of domestic demand as imports slowed beyond expectations. But export growth has held steady despite escalating trade tensions with the United States.

According to official monthly data, China’s export growth moderated slightly to 11.3% year-on-year (y/y) from 12.2% y/y in May, still beating the market consensus of 9.5% y/y. Of particular interest is how shipments to the US fared in the month when the first blows of the trade were dealt: the figures show that export growth to the US showed a slight uptick in June from 11.6% y/y to 12.6% y/y, although, as Julian Evans-Pritchard of Capital Economics wrote, this was likely to have been heavily influenced by companies boosting shipments to stock up on goods before tariffs were introduced.

Imports saw a more marked slowdown to just 14.1% y/y from 26.0% y/y in May, against a Bloomberg average of 21.3% y/y, suggesting that domestic demand has weakened after tailwinds earlier in the year. Mechanical and electrical products, which together constitute around 40% of China’s imports, were among the weakest performers in June, growing at 5% y/y from 23.6% y/y the previous month. High-tech products also slumped to single-figure growth after growing at over 20% y/y for the last three months.

Together this meant June’s trade surplus expanded to $42 billion from $24 billion in May – a six-month high. However, some analysts expect this higher surplus to be short-lived. Said Betty Wang, senior China economist at ANZ Research: “China’s exports are facing higher downside risks in H2 as the US started to impose tariffs on Chinese products from 6th July with the possibility of expanding the tariff list in the future… This could cap China’s export growth in the upcoming quarters.” The effects of front-loading in anticipation of additional levies and continued weaker domestic investment spending are also headwinds that China will face over the next six months.

In terms of policy response, slowing import growth comes as domestic demand weakens from the fallout of Beijing’s deleveraging campaign, reinforcing the government’s case to ease its monetary policy in coming months.