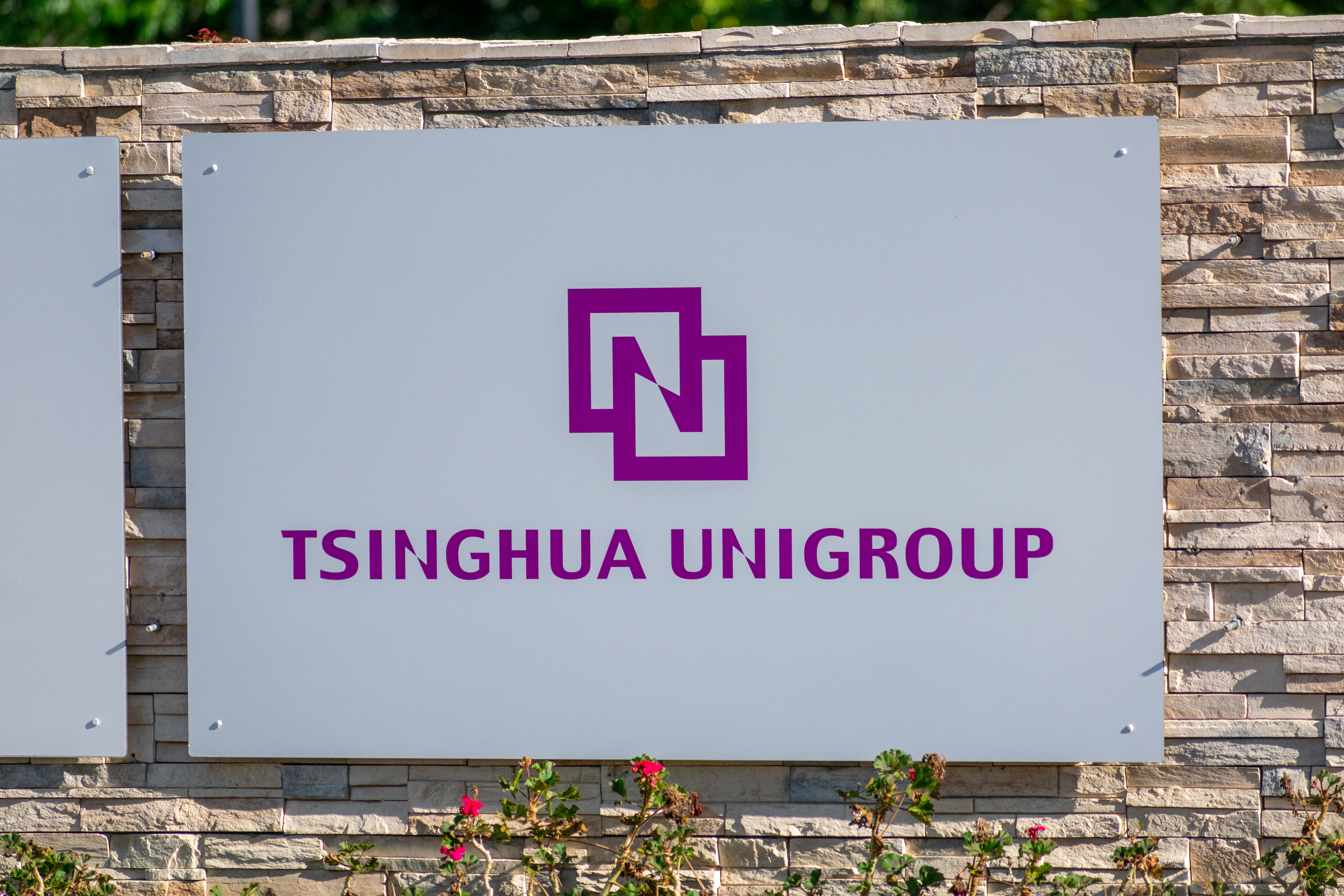 Tsinghua Unigroup next chipmaker to default on bond

Denting China’s aims of semiconductor self-reliance, the government-backed Unigroup becomes the next in a line of companies to face bond defaults

Beijing’s ambitions of a self-reliant semiconductor market faced another setback with the announcement that domestic chipmaker Tsinghua Unigroup will not be able to redeem a 1.36 billion yuan ($198 billion) bond due on November 16, triggering a default.

China Chengxin Credit Rating Group announced on Monday that Tsinghua Unigroup was in default on the domestic bond and that the company had not managed to finalize a deal with creditors to set a new repayment deadline. The ratings company has now assigned a triple-B rating to Unigroup and said that there is a danger of cross-defaults on other debt held by the company. A triple-B rating signifies a high degree of risk in the Chinese credit-rating system.

This is another in a line of several high-profile delinquencies by state-owned enterprises (SOEs) that have shaken the Chinese bond market. Tsinghua Unigroup is wholly owned by Tsinghua University in Beijing, and has been a large player in advancing the country’s semiconductor industry in the face of increasing Sino-US tensions.

Unigroup is not directly at risk of collapse due to the default, it is often the case in China that banks will continue to provide some working capital to companies even after failing to repay owed bonds. It is also common for companies to repay the money within a week and claim they have averted a default altogether.

Although not an unprecedented default, it is surprising for a company that has enjoyed strong state backing. A 2019 study by the Organization for Economic Cooperation and Development found Tsinghua Unigroup to have received the highest amount of government support‒between 2014 and 2018‒of the 21 global semiconductor companies studied.

China spends more than $300 billion annually on semiconductor imports‒more than it does oil‒and has made it clear that it wants to move towards self-reliance in the market after a punishing two years of US sanctions. The default by a company considered a leader in the country’s semiconductor industry, especially after other high-profile failures such as the collapse of Wuhan Hongxin Semiconductor Manufacturing, could mean setbacks for the industry as a whole.