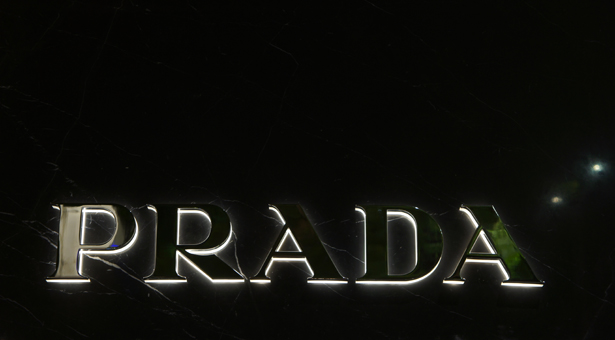 Chinese wear it too

Much of Europe is mired in yet another recession. It might, therefore, seem a smart time for luxury companies to cut prices to coax every last euro out of fashionistas. Yet in August a spokesman for Italian fashion firm Prada said it would consider raising prices up to 10% across the continent. What is going on inside those well-coiffed heads? In recent months European sales for many luxury companies were surprisingly buoyant, while Asian markets slowed – the opposite of what should be happening.

Chinese tourists have apparently been taking advantage of the lower price of luxury in Europe. Taxes add about one-third to the price of purchases of handbags and leather goods in mainland China, according to China’s University of International Business and Economics. Yet over the past year the price gap has widened further as the euro has fallen about 16% against the yuan. LVMH reckons its products are now 45-47% more expensive in China than France. That goes some way toward explaining why over half of all luxury purchases Chinese made last year were outside China, with more than one-quarter in Europe, according to a report by CLSA.

Prada has said it might respond to arbitrageurs by raising prices in Europe. That could dampen demand. But the alternative – slashing prices in China to meet European levels – would probably be worse. Around 35% of Prada’s sales came from the Asia Pacific (excluding Japan) last year, making it the company’s largest and fastest-growing market.

The economic slowdown could yet change things. China’s luxury goods market is polarizing as the economy cools, according to HSBC. Luxury firms that are most accessible to the masses, like Coach, are doing well, as are those at the very top, such as Hermes, Chanel, Bottega Veneta. It is companies in the middle – Louis Vuitton, and to a lesser extent Gucci and Burberry – that are seeing growth slip. In mid-September, Burberry Group issued a profit warning and reported its worst same-store sales growth figures since 2008, sending its London stock price plummeting 21%.

Mid-tier Prada has thus far somehow bucked this trend. Sales grew by 45% in the first half, up on last year’s 42% growth despite the weakening economy. Its stronger performance might be attributable to the company’s decision last year to list on the Hong Kong stock exchange, a move widely seen as a marketing ploy directed at Chinese consumers, though no one can say for certain.

China’s luxury sales slowdown may take a toll on Prada’s earnings in the quarters to come. But analysts expect it to be a relative darling in a down market, outperforming rivals such as Hugo Boss and Louis Vuitton. If so, sacrificing sales in Europe to maintain margins in China might not be such a bad idea after all.