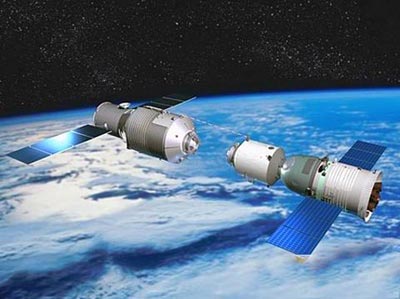 China unveiled plans for a new space station intended to rival the International Space Station currently in orbit, the UK Guardian reported, citing state media. The new station design is currently called the Tiangong-1, but the government is running contests encouraging citizens to suggest names and symbols for the craft. The announcement comes on the heels of a statement by the US space agency NASA that it will retire its entire fleet of space shuttles that once ferried astronauts from the surface to missions on the International Space Station or repairing satellites. The US$100 billion International Space Station is set to be dismantled in 2020, which would leave the new Chinese station as the only operating space station in orbit.