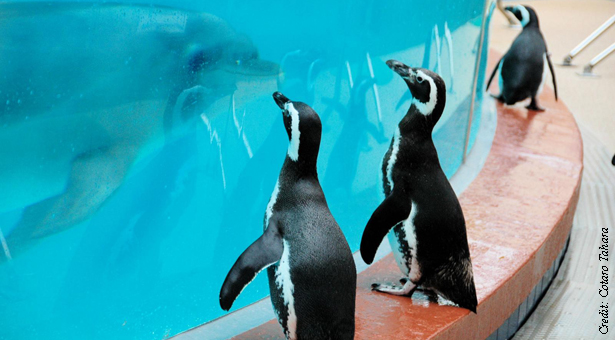 Flight of fancy for Ctrip on takeover rumors

Online travel firm Ctrip.com International’s (CTRP.NASDAQ, CLV.FRA) stock took flight this week on rumors that Tencent Holdings (0700.HKG) was in talks to buy the company. Shares in China’s leading third-party travel booker had jumped 6.5% at market close on Wednesday in New York. A Chinese tech news site lodged the claim and Ctrip has vigorously denied that it is in talks with any potential acquirers. This rumor appears to be unfounded, said Noah Hudson, a Shenzhen-based analyst for Guotai Junan (Hong Kong) Research. “Ctrip, the share price has appreciated a lot this year, this would not be the best time even if someone was wanting to acquire the company. In my opinion, the share price is expensive right now.” The stock is up more than 50% this year, despite the company being locked in a discounting battle with smaller rival eLong (LONG.NASDAQ, FNE.FRA), in which bottom lines at both companies will suffer. Tencent probably doesn’t want to buy Ctrip, and investors shouldn’t either at that price. The rising share price this week might be an opportunity to dump the stock or short it.

Betting on the border

Siberian fur trappers are in for a treat. Melco International Development (0200.HKG) and Summit Ascent Holdings (0102.HKG), two firms backed by Macanese gaming tycoon Lawrence Ho, will invest in a US$630 million casino resort on the China-Russian border. The companies will partner with Russian companies and hold a 51% stake in the resort located in a recently opened special economic zone in the Primorye region. Yes, that’s far above the 40th northern parallel, making the area frigid for a good portion of the year. “The location is not the best, and it’s not going to be the best market,” said Richard Huang, a gaming analyst at CLSA Asia-Pacific Markets. “There’s still a lot of infrastructure work to be done there.” Even after the roads in the region are improved, the destination isn’t going to pull large numbers of guests. Analysts agreed that the move by Ho was a small investment for a small market. The companies’ real interests are still in Macau. Investors shouldn’t bet on vodka-soaked rubles to boost the value of the companies.

Chinese companies have been on a property-buying spree of late with prominent examples in New York and London. But in most every case, the acquirer has been a property developer. Until Ping An Insurance (601318.SHA, 2318.HKG) agreed to buy the Lloyd’s of London building for US$388 million, that is. Ping An appears to be the first insurance company to make a major international real estate purchase after the government gave insurers the green light to diversify into new asset classes, including property. Ping An should bring more stability to its balance sheets by diversifying its assets. “This is a company with trillions of RMB of assets or whatever they’ve got, it’s not hugely material,” said one analyst, who wasn’t authorized to speak to the media. “You will not see it in the bottom line.” The company could see a one-time boost to net earnings years from now if it gains in value and they choose to sell. Investors may want to consider buying in as the company still appears to be undervalued at roughly HK$52 a share. Ping An’s property purchase, however, should have little to do with buying or selling the company’s stock.

Last week’s two Hong Kong IPOs to watch were both battered out of the gate. In late Thursday trading, mainland tax software maker Sinosoft Technology Group (1297.HKG) was down by roughly 20% from its listing price and cigarette packaging maker Jin Cai Holdings (1250.HGK)  was down by about 10%. Both stocks floated on Friday. Today, look for China Aluminum Can Holdings (6898.HKG), which makes aerosol cans used in consumer products like hair spray and may benefit from the economic rebalancing toward consumer spending, to list. Property developer Modern Land’s (1107.HKG) strong holdings outside of first-tier cities, where growth is expected to be higher, also make it one to watch today