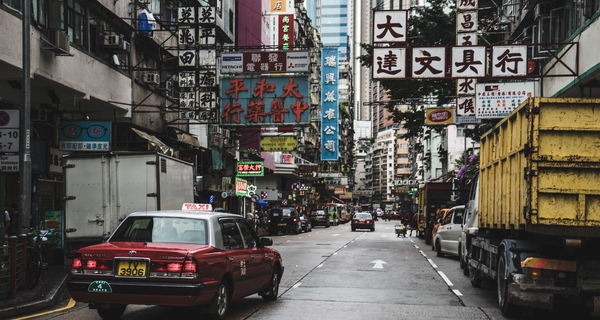 Didi plans for a future of shared autonomous vehicles

This article was kindly contributed by Technode. For the original, please click here.

Self-driving cars are a big deal in China. The country’s three tech giants—Baidu, Alibaba, and Tencent (BAT)—are all working to develop the technology. In support of these companies and the many other startups operating in the autonomous driving space, the Chinese government is even working on a draft bill mandating that 50% of all vehicles sold by 2020 be autonomous or semi-autonomous.

Despite the government’s optimistic outlook, Didi CTO and co-founder Bob Zhang believes that mass adoption of self-driving vehicles is at least a decade away.

“I think there are two ways to commercialize autonomous driving technology,” Zhang told attendees at RISE in Hong Kong.  “First, enter into a rideshare network to provide services to passengers. Second, to sell self-driving cars to consumers. The second way will not happen on a very large scale in the next ten years.”

He believes that it is not a lack of interest in the vehicles that will limit adoption, but technological hindrances.

“The reason behind that is it still needs a long way to go before the technology is mature enough to drive safely in any weather conditions and any road condition,” he said. “During this time it does not make sense to have a self-driving car which can only drive on sunny days or good road situations.”

This doesn’t mean that Zhang believes the vehicles won’t be used. He explains that given ride-sharing companies know your origin and destination, they can decide whether the conditions are right to dispatch an autonomous vehicle.

Zhang also claims that by the time autonomous cars are ready for mass adoption, consumers would have moved away from a vehicle ownership model. “The relationship between people and the vehicle will be redefined. Fewer people will choose to own a car, but just share one.”

Additionally, the car, along with all its sensors, will go from being a passive part of smart infrastructure management to a comprehensive array of sensors that will report road conditions to relieve congestion, something that Zhang said Didi is already working on today.

According to a report by Deloitte, China currently has over 500 smart city projects, with Internet of Things (IoT) platforms being an agent of change in the country’s urban spaces. These IoT devices collect data from around the country’s cities, helping to increase the flow of people and traffic, and attempting to improve the lives of a city’s residents. More data being collected from cars will not only result in better training data for future autonomous vehicles but also data to improve the general state of cities and their roadways.