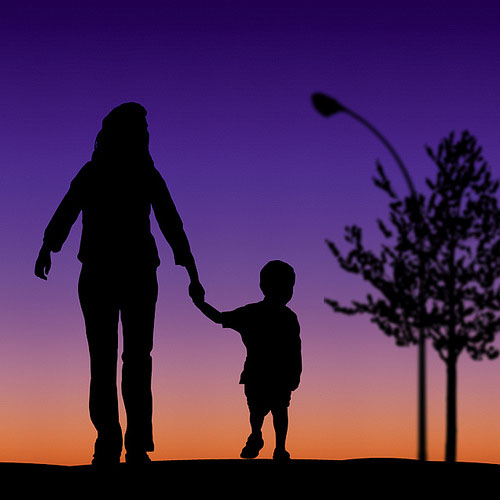 On January 8, Amy Chua, Yale law professor and author, published an excerpt from her latest work, Battle Hymn of the Tiger Mother, in the Wall Street Journal. Chua’s article, titled “Why Chinese Mothers are Superior,” sparked a storm of online comments and articles in response. The paper also ran a follow-up interview with Chua, in which she attempted to address the outrage her article provoked – more than one response called for Chua to be arrested for child abuse.

Those calling for Chua’s arrest mostly cited her descriptions of one particular incident, described unapologetically, in which she kept her daughter awake without food, water or bathroom access all night in order to learn a particularly challenging piano piece. Chua admits to calling her children “garbage” for treating her disrespectfully.
Chua congratulates herself for doing so, and ridicules Western approaches: “Western parents try to respect their children’s individuality, encouraging them to pursue their true passions … By contrast, the Chinese believe that the best way to protect their children is by preparing them for the future.” In this future, presumably, only grades and piano count. Fun? “Nothing is fun unless you are good at it,” she says. Chua, it seems, practices before sitting on the beach.
But to be fair to China, the educational methods Chua espouses are not, in fact, particularly Chinese. It was only in the past 50 years that the US education system itself turned away from rote memorization, corporal punishment and suspicion of fun. But regardless, Chua is part of a large cohort of parents who believe the first 20 years of life have no purpose but preparing for the next 40.
Chua’s parenting methods are effective in the US, where she competes against parents who share neither her goals nor methods, and the result is that top American college campuses are dominated by Asian students. Similar methods are also producing a culture of high test scorers on the mainland: Shanghai students are now first in the world in math and science according to the Organization for Economic Cooperation and Development.
This is both laudable and a wake-up call to the West. However, teaching to the test is problematic. When all children are equally flogged toward excellence, and test scores are the only way performance is measured, competitive energy naturally pours into less pleasant channels like bribery and plagiarism. There is a business cost, too: Children raised in such environments, once they have attained sufficient status to satisfy their parents, become notoriously initiative- and risk-averse.
And what do they do with the fruits of their success? In her book, Chua admits to being unable to have fun, and it’s safe to say she hasn’t let her daughters have any. In fact, such daughters are statistically high suicide risks. But none of this is stopping Beijing from trying to raise a country the same way Chua raised her daughters – the relentless pursuit of targets and titles, producing a very impoverished kind of success. The country may become rich. But by the time it does, it may also be unlivable.
If success is being able to get what you want, you have to want something other than success to be successful. For all the flaws in the American education model, at least it contains the idea that success should have some connection with happiness. China would do well to consider what would make it happy. And the West should bone up on its math.