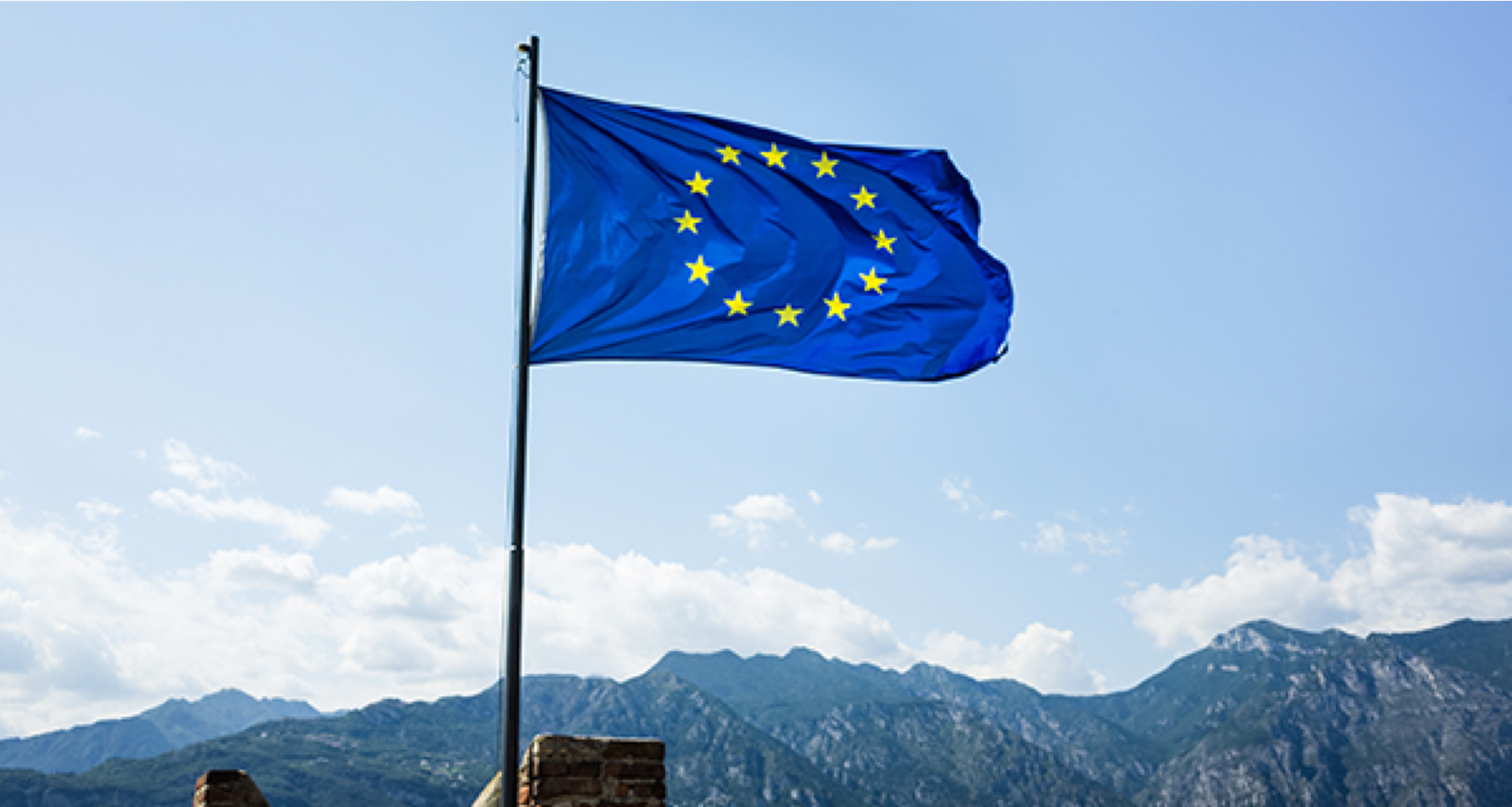 In preparation for the upcoming annual EU-China Summit, to be hosted in Brussels on April 9, the European Union is stressing to its members the importance of to creating a unified stance on one of the biggest issues facing the European Union: how to deal with China.

At the summit, EU and Chinese leaders will seek to strengthen bilateral cooperation, with conversations expected to focus on pressing issues such as bilateral trade, investment relations and most high profile of all, the buildout of Europe’s 5G infrastructure.

The European Commission has formally published a 10-point action plan to advise member countries on China-related opportunities and challenges. The paper was a strategic move to clarify the bloc’s aim of forming a more realistic, assertive and multi-faceted relationship with China.

Against the backdrop of China’s growing economic power and political influence, numerous EU officials have expressed dissatisfaction with what they have called an unbalanced economic relationship with China, restrictions on access  by European companies to China’s markets and the distortions created in EU markets by Chinese state financing and state-owned enterprises. Italy’s decision last month to sign up for China’s Belt and Road Initiative while other EU countries have specifically declined to do so is a good illustration of the problems the EU is facing ahead of the summit. But one simple concept that everyone can grasp is that of reciprocity.

“It cannot remain that Chinese companies have free access to our markets in Europe, but we do not have access to the markets in China,” said European Commission President, Jean-Claude Juncker, he added that; ”There are limits that are set for us (Europe), while here we set no limits for Chinese investors.”

Germany’s Chancellor, Angela Merkel, has also used the “R” word, saying that Europeans wanted to take part in the Belt and Road Initiative but that it “must lead to a certain reciprocity, and we are still wrangling over that bit.”

France’s President Emmanuel Macron is also among the EU members who have urged a tougher policy and regulations pertaining to China foreign investment and trade issues.

Macron has recently called for the EU to unite in its approach towards China saying that, “the time of European naïveté has ended.”  He added: “For many years we had an uncoordinated approach and China took advantage of our divisions,” said Macron.

Countries like France and Germany have acknowledged the challenges facing the EU in terms of  China, while some other countries have been keen to cooperate on China’s terms due to the potential benefits of Chinese investments for their domestic development.

China has engaged 16 central and eastern European countries in a group referred to as “16+1,” with 11 out of 16 participants being EU countries. Beijing is particularly using the group to create opportunity for conversations about BRI specifics.

Amid the growing inner-EU tensions, President Xi Jinping has just completed a European tour which included high-profile stops in Rome and Paris.

During the state visit, Italy set itself apart from its European and American allies and became the first member of the Group of 7 major economies to officially participate in China’s BRI infrastructure scheme.

The Memorandum of Understanding (MoU) that Italy and China signed created a non-binding agreement for the countries to work together to develop Italy’s logistics and port infrastructure, strengthen financial cooperation and expand “two-way” trade and investment.

Italy’s under secretary for economic development, Michele Geraci, was adamant about the message Italy was sending the world by joining China’s infrastructure scheme.

“This is not being isolated from Europe, this is Italy leading,” he said. “And when you lead,” he added, “you do need to be alone for a split second. But this bit is going to be very short.”

Xi’s visit to Paris was also fruitful despite Macron’s tough approach for China. The two countries saw mutual economic benefit in collaborating on commercial trade deals, including China’s purchase of 300 jets from Airbus and a deal with EDF to build wind farms off the coast of China, estimated to be worth billions of dollars.

Can the EU unite?

The likelihood of the European Union coming to a unified approach before the EU-China summit seems unlikely, as each of the members has prioritized their own objectives.

In order to safeguard EU interests, explicit guidelines for reciprocity will need to be set, as well as solid limits on what China can buy. The issue of developing 5G networks also looms over the members, as they must find a way to deal with the US opposition to the use of Huawei equipment. But one thing is for certain: all EU leaders recognize China’s global significance. The ramifications of a disunited EU approach for China could affect the union’s fate for years to come.