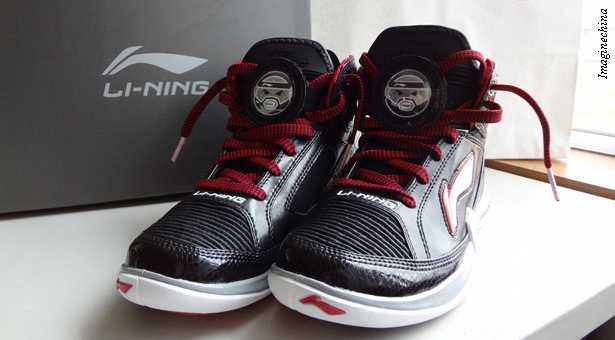 The annual earnings season always brings a deluge of financial documents and analyst reports every spring, more than any person can hope to read. With such a flood of documents, it can be easy to lose sight of the broader economic picture while focusing on the seemingly endless march of individual company reports.

Surveying the reams of documents on China-related stocks for the full-year 2012, some macro trends deserve noting. First, corporate earnings for the year were either in line with or below expectations, according to investment banks.

A note released today by Citi highlighted that average earnings grew 2.4% for 2012 among the 132 companies on the MSCI China Index, which mostly tracks Hong Kong-listed Chinese companies, in line with overall expectations. That’s admittedly tepid growth by China standards but perhaps positive news given the macroeconomic malaise in 2012. More than half of MSCI China companies matched the market’s expectation, while a quarter beat expectations and a quarter missed – about what might be expected out of any earning season.

Investment bank CLSA saw a grimmer picture. Expectations were already low for full-year results on account of overall Chinese economic growth slowing in 2012, with GDP growth bottoming out in the third quarter at 7.4%. With 90% of the (mostly Hong Kong-listed) companies it tracks having reported earnings, CLSA calculated that 30% beat expectations and 35% were in line.

But 35% of companies missed consensus projections “which is actually a really large number given that the expectation was low,” Francis Cheung, head of Hong Kong-China strategy at CLSA, told CHINA ECONOMIC REVIEW. “Last year was a really bad year for China…it was a really tough time from a bottom-up perspective.”

Sectors that toughed out the year and beat expectations included banks, real estate, energy and tech/internet. Bank earnings were under pressure as interest rates sank and deposit rates rose, but the sector still makes gangbuster profits by international standards. Real estate’s positive performance also comes as a surprise given that government restrictions on home purchases remained strongly in place. Many companies managed to adapt to these restrictions and increase sales volume in 2012, even with the government holding prices to only modest rises.

Steel and solar companies performed poorly, not a surprise given the long-term supply gluts in both sectors. Consumer demand for insurance was weak, particularly for life insurance, with the sector overall also missing expectations.

The biggest surprise of the season was the poor performance of consumer companies, said Cheung of CLSA, especially given the government’s pledge to rebalance the economy away from investment and toward consumer spending. Both companies selling discretionary items, such as sportswear retailer Li Ning, and those selling consumer staples, such as Yurun Foods, missed expectations. Rising consumer spending hasn’t translated to bottom lines as competition in the sector remains cutthroat, especially in e-commerce and for the merchants that compete with rapidly expanding online shopping.

All sectors can at least look forward to a more promising economic environment in 2013, Cheung and other analysts predicted. GDP figures should be strong with many economists forecasting growth of 8% or higher for the full year. Looking to the future, investors may be concerned about major policy shifts as the government seeks to rein in overinvestment in industry and guide the country toward a more service- and consumer-based economy. While that no doubt stokes long-term uncertainty, 2013 will be a planning year for the government, and there won’t be many new policies to disrupt expectations, Cheung said. “This year should be a stable year where you don’t get a lot of changes.”