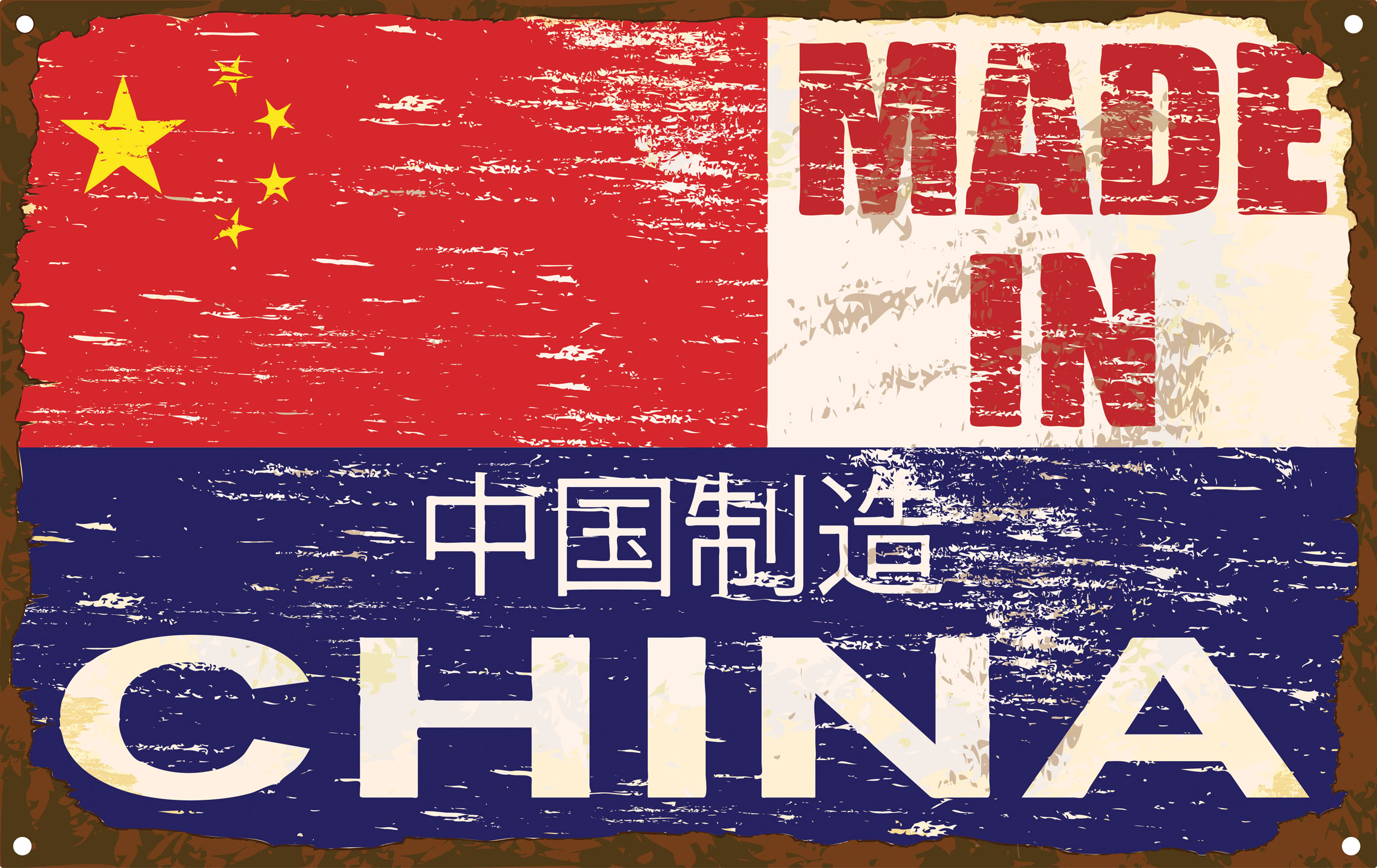 From imitator to innovator

China’s state-owned chemical conglomerate ChemChina, which has USD$45.6 billion in revenues and 140,000 employees, in early 2015 successfully acquired Germany’s KraussMaffei, a maker of equipment that processes plastics and rubber at the price of USD$1 billion. It marked the single largest investment that a Chinese company had ever made in Germany. A few days later, Switzerland’s Syngenta, a long-battered global agribusiness that produces agrochemicals and bioengineered seeds and plants, saw its stock price surge despite its lackluster performance in recent months. The reason? ChemChina was rumored to be interested in investing in Syngenta after an earlier bid made by Monsanto, an American competitor, fell apart.

Causal observers may conclude such deals are part of the wider trend of Chinese enterprises looking to branch out abroad, like Lenovo acquiring IBM, Geely buying Volvo, Sany purchasing Putzmeister, and again just last week, Haier announcing its interest in taking over GE appliances. Others may equally point out that China Inc. has a long history of snatching up overseas resources, from raw minerals to oil and gas to arable land. But such a generalization misses the point. If the deal between ChemChina and Syngenta is successful, and if more similar acquisitions were to occur (which there will be), China’s economic development would take on a very different trajectory.

Historically, China has played the role of the world’s factory. After years of tinkering and large scale manufacturing, China’s enterprises have become world class system integrators. That is, they don’t necessarily possess the expertise in fabricating critical components themselves. But they have developed deep knowledge in sourcing components from the Western world and then developing localized solutions that achieve reasonably high performance at rock bottom prices. Nowhere is there a better illustration than the country’s high-speed rail system. The entire network was built through technology transfer agreements with foreign train-makers including Alstom, Siemens, Bombardier and Kawasaki Heavy Industries. Chinese engineers then devised their own vision for a rail network which is becoming the fastest and vastest the world has ever seen.

Lenovo, Geely, Sany, and Haier, in a similar vein, are system integrators. They assemble and build products that are then shipped around the world. Their former Western counterparts, IBM PC, Volvo, Putzmeister, and GE Appliances, were also system producers. Their research and development expertise, even when far more advanced than the big Chinese companies, lies in their ability to incorporate the latest component technologies (say the latest microprocessor and memory chips), to bring out the most bleeding edge technological solutions (the fastest supercomputer, for example).

But this way of growth has its limitations. An inability to control its underlying technological trajectory has prevented China’s enterprises from initiating “new to the world” innovation. To move from imitation to innovation, policy-makers would now need to shift emphasis from development and application to basic research—a fundamental ingredient for any world-class component provider. Intel, the Silicon Valley King, was pouring USD$10.6 billion in research in 2014, accounting for 20% of its overall sales. Roche, a Swiss drug maker which is also the world largest bio-tech company, was investing at a similar rate, at 19.8% of sales, amounting to USD$10 billion in amount spent. This makes the potential acquisition of Syngenta by ChemChina all the more interesting.

Unlike KraussMaffei, which is essentially an equipment manufacturer for plastic molding technology, Syngenta is a component provider (bioengineered seeds and plants) nestled within the value chain of food production. If Nestlé and Unilever are the “assemblers” of food products that we ultimately buy from Walmart and Costco, Syngenta and other nutritional giants are ones that sit along the upstream of the production system.

Rarely known by end consumers, they are nonetheless the technology drivers that keep the big food industry going. The bid made by ChemChina, whether it ultimately goes through or not, cannot be more clear in its determination of moving from a system integrator—a fast follower at best, to a true global leader that shapes the technological trajectory of an industry.