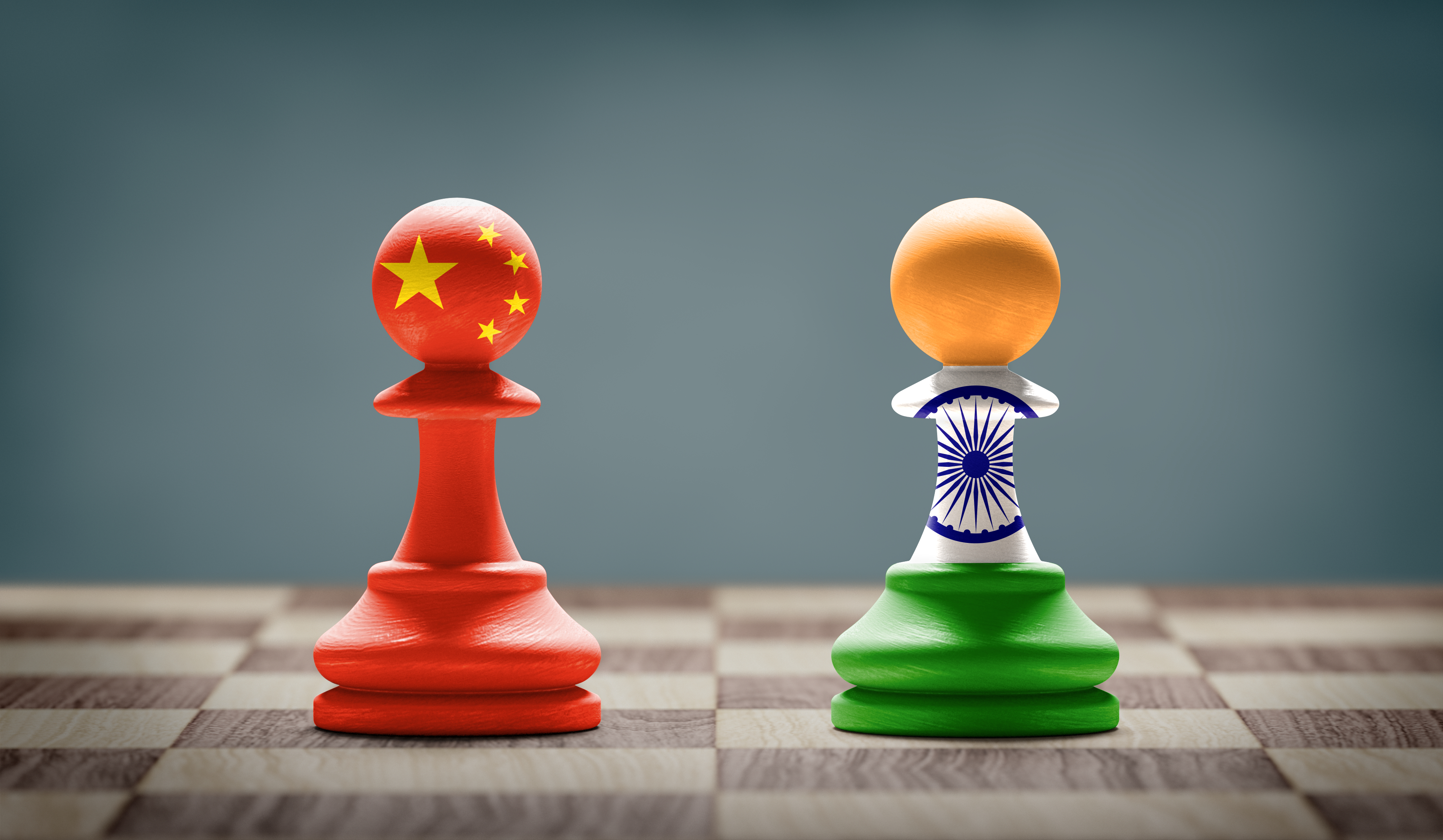 Sino-Indian relations have taken another step backwards after India has banned 59 of the biggest Chinese mobile phone apps on the grounds that they pose a security threat to the country. The list includes major names such as TikTok, WeChat, ShareIT, UC Browser and shopping app Clubfactory.

The Indian technology ministry accused the apps of collectively breaching the privacy of Indian users and mining their data. It released a statement saying that they are “prejudicial to sovereignty and integrity of India, defence of India, security of state and public order.”

The ruling means that the apps will have to be taken down from the Android and iOS stores, run by Google and Apple respectively. In a comment made to the FT, Apple said that a review of the situation was ongoing, but that it would be inclined to comply with any banning order. Google spoke to Reuters, saying that it was still awaiting government instructions.

TikTok, and parent company Bytedance, are expected to be hit particularly hard by the ban as India forms the company’s largest foreign market with over 200 million local users. The app had previously been banned temporarily in April of 2019. Bytedance had also announced plans to spend $1 billion in India, including the development of a local data center and the company had already stepped up hiring efforts.

The ban appears to be a response to recent border clashes between the two countries. It is not clear whether this is a precursor to greater Indian decoupling from Chinese tech, like that being pursued by the Trump administration, but there is encouragement coming from the US for India to take a greater role in the Indo-Pacific region.

A tech war between the two countries stands to impede Chinese growth seeing as though there are 490 million smartphone users in India, which form a currently under-penetrated marker and an unrivaled opportunity for expansion.

This new ban, in addition to current US sanctions on Chinese tech companies, is increasingly setting China’s market adrift from some of its major income sources and growth opportunities. How China reacts to this growing isolation will define the tech landscape for years to come.