Home Commodities Output heats up but demand cools in April 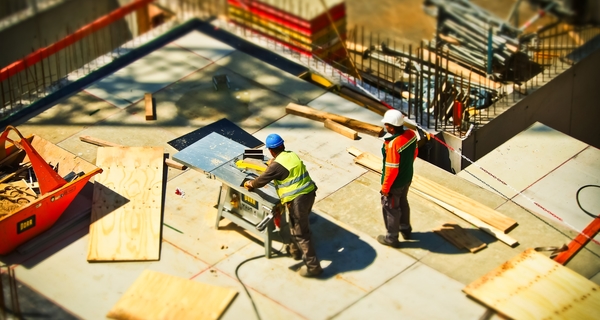 Output heats up but demand cools in April

April data – considered one of the calendar’s first true gauges for economic performance without the distorting effects of holidays coming early in the year – corroborated the sentiment of many market analysts that China is at the beginning of a cyclical slowdown whilst it battles growing economic threats on several fronts.

Industrial Production expanded to grow 7.0% year-on- year (y/y) from 6.0% in March (Bloomberg’s survey of economists had forecasted growth of 6.4%), with growth accelerating across the board. The expansion was driven by the utilities sector, which rose by 3% to grow at 8.8% y/y in the month, as well as the cement and auto sectors, which both re-entered growth territory after contracting during Q1.

Whether this uptick in industrial output demonstrates the underlying strength of the Chinese manufacturing sector remains unclear. According to Julian Evans-Pritchard of Capital Economics, production was likely buoyed up by external factors.

“We suspect that industrial output has recently defied this downward trend because firms are rebuilding inventories that were run down during the winter, when air pollution controls disrupted production,” said Evans-Pritchard. “If we are right, then the recent resilience of industrial activity is
likely to prove temporary.”

The data also revealed a month of weak demand. Fixed investment, averaging 7.0% for the first four months of the year, slowed to 6.1% (against a Bloomberg forecast of 7.4%).

Cooling property investment (PI) was also seen, as developers started fewer new projects on the back of recent weak sales growth and a slowdown in lending. The rebound of early 2018 ended and PI slowed by 1bp to 10.3% growth. Analysts at Nomura said in a note: “We expect Beijing to continue its pledged supplementary lending (PSL) program to support low-tier city homebuyers and speed up fiscal spending.”

Compared against the 7.0% growth in PI from this time last year, however, this may not be such a cause for concern. Donna Kwok, a senior China economist at UBS, told Bloomberg that “infrastructure investment has been slowing for a while but property investment is still holding up and we’re not expecting that to slow until going in the second half of this year.”

“Moderation is underway but it’s taking its time,” she added.