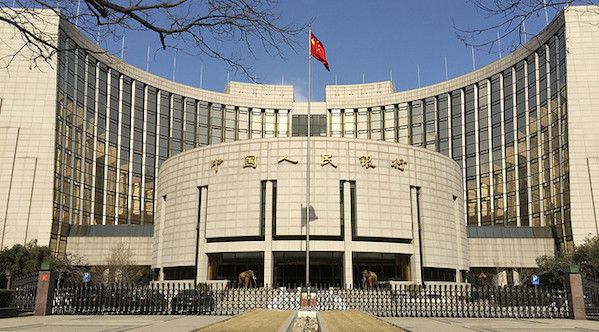 China’s shadow banking system may hide risk in the Chinese economy but that does not dent its popularity with Chinese investors, keen to earn higher returns from wealth management products (WMP). By the end of last year, according to official figures out of Beijing, WMP assets had reached a whopping 23.5 trillion yuan, or 3.6 trillion dollars, with half of these products being bought and held by retail investors.

But now there is a new growth segment in the market, where Chinese commercial banks are buying each other’s WMPs, adding a new layer of obscurantism to an already opaque business. The market for these interbank WMPs grew by over 500% last year, and now make up 12.8% of this market, consisting mainly of the larger banks packaging up a mixture of good and bad loans, and then selling them to smaller banks or wealth management companies.

Sound familiar? Remember the US sub-prime crisis, where banks and shadow banks passed around toxic assets disguised as good assets? Well now we have the Chinese version, the overall motives being the same. A bank can move its bad loans off-balance sheet, thereby hiding the true scale of non-performing loans and credit risk, and in return buy into another banks wealth management products, starting a regulatory run-around game.

Any bets on how this plays out?