Home Columns & Interviews Quick Take: What Priority for the Economy? 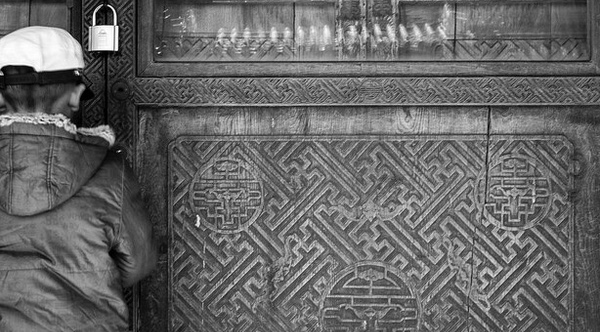 Quick Take: What Priority for the Economy?

China’s ruling Communist Party has announced the dates for the fifth plenum of the 8th Party Congress, the annual meeting used to update the country on the plans and thinking of the people who decide China’s future. The Third Plenum in 2014 was devoted to economic reform, the Fourth Plenum last year to “rule by law”, and reports indicate that the key message for this year’s meeting, to be held in October, will be politics. Where does that leave the economy?

China’s economy has been going through tough times since the ascension of the present leadership, led by party chief Xi Jinping. The officially posted economic growth rate has slowed from 9.5% in 2011 to 6.7% for the first half of 2016, a number that surprised skeptics and provided comfort to others. The real economy would appear to have been drifting with the main exceptions being financial services – i.e. money churn – property in the first tier cities – i.e. speculation – mobile services – i.e. hollowing of other sectors of the economy – and infrastructure spending, which has for years now been a significant element in the GDP growth numbers. Exports have been consistently weak and so have PMI numbers, PMI being seen as a useful proxy for China’s real economic situation in the face of scepticism over posted GDP growth rates.

Capital outflow appears to have abated somewhat but continues, and the RMB has weakened and is expected to weaken further. Overcapacity of many industries and masked unemployment numbers with many SOEs keeping unneeded workers on their books, corporate and local goverment debt levels … the list of known economic issues fermenting just below the surface is long and probably incomplete. It is widely stated, anecdotally, that people in just about every area of China’s social/economic structure are concerned. So what about the economy?

The official news agency, Xinhua, announced after the end of the politburo meeting on July 19, that the plenum would focus particularly on the internal political conduct of leading party institutions and cadres, especially members of the Central Committee, its Politburo and the Politburo Standing Committee.

The perception may be incorrect, but why would the leadership wish to convey the inpression that the economy is not their top priority?