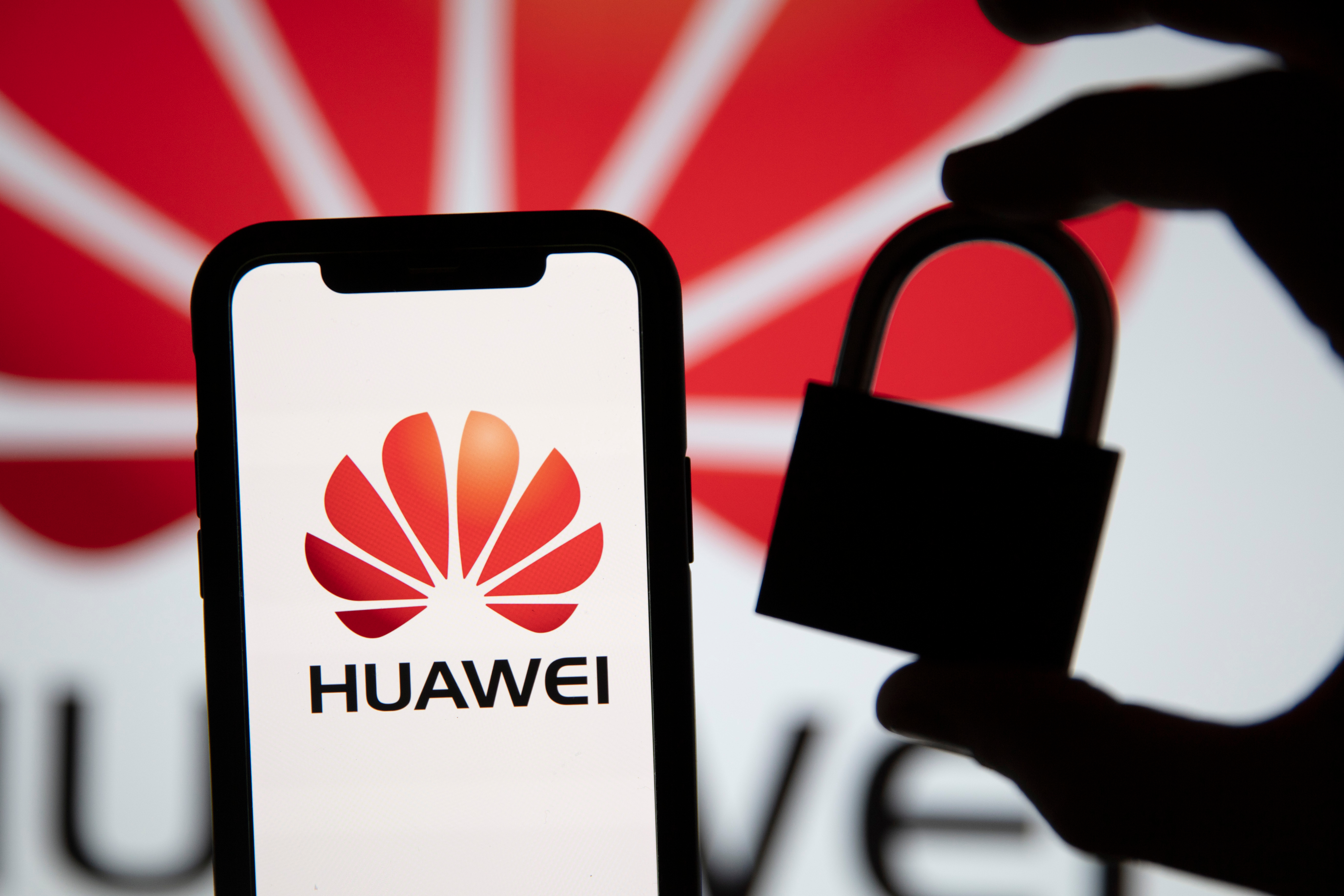 UK bans Huawei equipment, total removal to be completed by 2027

Despite increasing costs and slowing down digital economy development, the UK has made the decision to ban Huawei equipment from its 5G infrastructure

In a move that could delay Britain’s development of 5G phone networks by up to three years and increase costs by around $2 billion, the UK Prime Minister, Boris Johnson, announced plans to ban Chinese telecoms giant Huawei as a supplier. In addition to the Tuesday announcement Mr. Johnson has ordered Huawei equipment to be entirely removed from UK 5G infrastructure by 2027.

The move risks drawing ire from the Chinese as it signals that the world’s largest telecommunications apparatus manufacturer may no longer be welcome in the West. Huawei might be the world’s leading producer of ultra-fast 5G technology but there is a growing debate, led by the US, over the security risks that the company poses.

The UK Digital Secretary Oliver Dowden told the House of Commons that “this has not been an easy decision, but it is the right one for the UK telecoms networks, for our national security and our economy, both now and indeed in the long run.”

In a tweet, the Chinese ambassador to the UK, Liu Xiaoming, said “it has become questionable whether the UK can provide an open, fair and non-discriminatory business environment for companies from other countries.” He went on to say that Britain had made a “disappointing and wrong decision on Huawei”.

US sanctions on Huawei do not ascribe any security risks to previous generations of equipment. This, and in further recognition that removing the company’s apparatus from Britain’s existing infrastructure would hamper the country’s digital economy development, mean that operators will not have strip down older 2G, 3G and 4G equipment provided by Huawei.

In general, the UK has tried to walk a path between US pressure and the emerging economic powerhouse that is China, but the decision to ban future use of Huawei’s 5G infrastructure equipment clearly shows that the UK is willing to put more distance between itself and the East Asian giant. The fallout from Tuesday’s decision will be closely followed by other European countries, who will now face similar decisions in their relationship with Huawei and by extension, China as a whole.