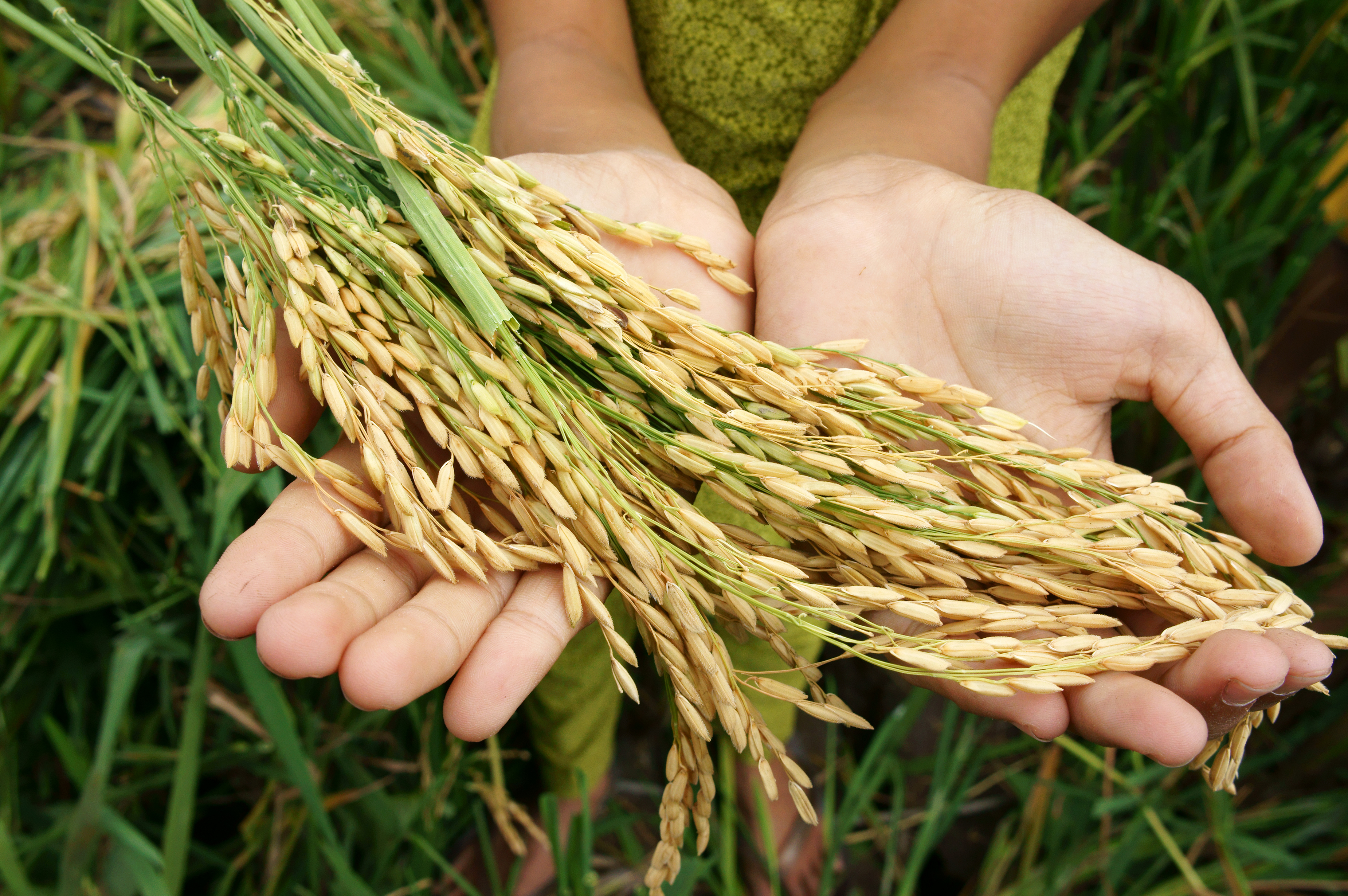 In its search for ‘rural revitalization’ China is developing its self-reliance, further distancing its economic needs from the rest of the world

Pledging to increase ‘rural revitalization’, China has placed greater emphasis on food security and self-reliance in its annual blueprint for rural policies. The blueprint specifically discusses issues such as tackling bottlenecks in agricultural technologies, strengthening the homegrown breeding system and continuing to alleviate poverty in rural areas. Comprehensive revitalization of the countryside will form the central pillar of the next five years of agricultural strategy.

The strategy will see China increase home-grown grain supplies and other important agricultural products in addition to seeking improvement in rural industries and create more rural jobs. Upgrading the water supply, logistics, the power grid and transport infrastructure is also a priority. Overall improvement in rural governance is the final of the four main strategic goals.

The information, released in a policy statement by the Central Committee of the Communist Party and the State Council, the nations cabinet, continues the 18 year consecutive theme of agriculture and rural areas being high on the country’s priority list. The plan to regenerate countryside is part of wider attempts to increase growth, alongside looking to reduce the urban-rural divide and push the economy closer to greater self-reliance.

China’s self-reliance drive comes in the face of increasing Sino-US tensions and the ongoing decoupling between China and the rest of the world. Aiming for increased autonomy, aside from the now routine items such as long-term guarantees of farmers’ incomes, infrastructure improvements and basic public services in rural areas, forms the underlying theme coming from policymakers.

Unlike in previous iterations of the yearly plan, this year’s sets out several numerical targets for food production. One such target is achieving an annual grain output of over 650 million tonnes and creating 100 million mu (6.67 million hectares) of high-quality arable land that can produce large crops and withstand natural disasters.

China is, as always, looking to the future, and with a renewed focus on agriculture and developing self-reliance it is moving further down the road to economic independence.