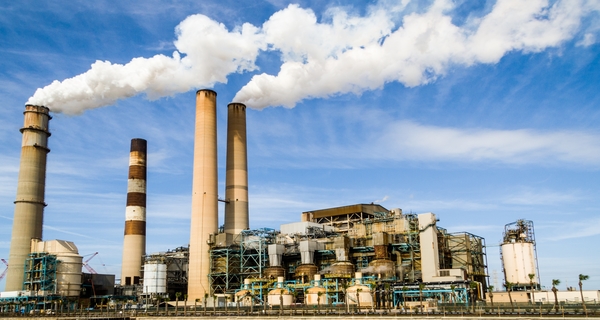 China’s factories lost more momentum in November, according to a key monthly survey of manufacturing firms, with domestic demand again looking bleak despite a recent boost in infrastructure spending.

The official manufacturing Purchasing Managers’ Index (PMI) dropped to 50.0 last month from 50.2 in October, marking the lowest reading in over two years and falling short of market forecasts (Bloomberg media: 50.2). A score of 50 denotes no growth in the sector, with anything above indicating expansion.

New orders were particularly weak, the data shows, reflecting China’s broader cyclical difficulties. The sub-index dropped to 50.4 from 50.8 last month, well beneath the average of 52.4 for the first ten months of the year.

New export orders edged up to 47.0 from 46.9 but is still safely in contractionary territory. Exports, in particular, have been buoyed in the past two months by front-loading effects by overseas buyers ahead of further tariffs. According to analysts at Nomura, this indicates that export growth will drop further in spring 2019 when the front-loading effect dissipates.

Input and output prices saw a sharp drop in November, sinking to 50.3 and 46.4 from 58.0 and 52.0 respectively. “The moderation in prices, which could be partly due to a decline in global commodity prices, may also reflect an easing in momentum among local businesses,” wrote Betty Wang of ANZ Research in a note. “This will justify more accommodative monetary policies.”

The official non-manufacturing PMI, also released on Friday, fell from 53.9 to a 15-month low of 53.4, on the back of a steep drop in construction activity in November. The construction sub-gauge plunged to 59.3 from 63.9 in October despite a recent push by the government to shore up infrastructure investment – a key contributor to domestic demand.

“After a couple of strong months, local government support for infrastructure spending is now fizzling out due to budget constraints,” said Julian Evans-Pritchard, senior China economist at Capital Economics.

Weakening PMIs are one example of the wider slowdown settling in across the Chinese economy. Hangovers from an intense deleveraging campaign earlier this year and pressures from Washington may mean that the worst is yet to come.

“With credit growth still slowing and regulators yet to unleash off-budget fiscal support, growth is likely to weaken further in the coming months,” said Evans-Pritchard.

The unofficial manufacturing PMI survey conducted by Caixin, which has a heavier focus on smaller- and medium-sized businesses, will be released on Monday.