Home Investment Chinese firms may feel comfortable listing in the US again, but are American investors comfortable with China? 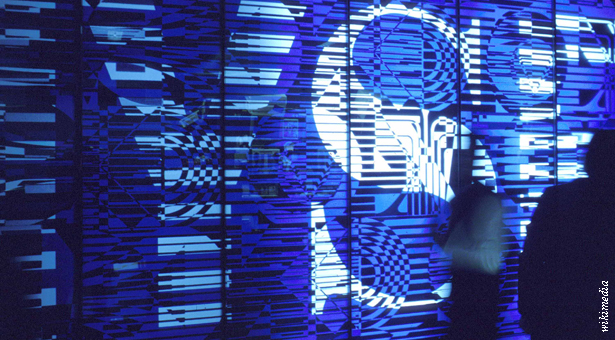 Chinese firms may feel comfortable listing in the US again, but are American investors comfortable with China?

With dismal prospects for listing close to home, Chinese firms are no doubt celebrating the revival of the US market for mainland IPOs. But for investors in US-listed Chinese firms, little has changed.

The near freeze on Chinese IPOs in the US has lifted astonishingly fast. Several Chinese companies are now eyeing IPOs in New York, anonymous sources have told The Wall Street Journal. The apparent cause: a May 31 deal between the two countries giving US regulators limited access to financial documents at Chinese companies.

Regardless of whether the sources are correct or not on any individual IPO, the chatter does indicate that Chinese firms are at least thinking about listings in the US again after the deal.

While the US was never officially closed to Chinese companies, the ongoing spat between regulators over access had threatened a mass delisting of Chinese firms from US exchanges and ground new offers to a halt. Only two companies, social media network YY and Vipshop Holdings, braved the market last year in spite of this systemic risk.

The question now is whether investors will embrace Chinese offers and, perhaps more importantly, should they embrace them.

For Chinese companies, the US market is no doubt more attractive than options closer to home. The US benchmark S&P 500 index has risen roughly 17% this year, while the Hang Seng has continued its lackluster performance by falling nearly 2%. IPOs in Hong Kong have been mixed, thanks largely to this recent track record of the exchange. Meanwhile, both the valuation and the stock price out of the gate could be lifted by the bull-market sentiment in the US. (Even if China’s securities regulator hadn’t halted approvals of IPOs, the market has also performed poorly year to date.)

The prospects for investors aren’t nearly as enticing, however. Certainly, US-listed Chinese companies are a slightly safer bet now that there is no risk of mass delisting. But investors may be no more protected from the fraudulent activities at Chinese companies that lead to the conflict with American regulators in the first place.

US auditors can only request documents from Chinese firms if they have a reason for their inquiry. That means they’ll likely only be able to investigate companies after fraud allegations have come to light, by which time investors may already have been burned. The responsibility remains on the investors to look into the companies themselves to ensure what they’re buying has sound fundamentals.

The responsibility itself is not a problem – it’s how markets are meant to function. Stock punters should avoid companies that merely play on overall China growth and should focus instead on companies with proven track records that can be trusted. For example, Chinese e-commerce company Alibaba Group is widely expected to be pursuing an IPO. The Wall Street Journal reports it’s one of the firms considering a US offering.

With Alibaba’s dominant position in Chinese e-commerce, the exchange it chooses shouldn’t be the deciding factor for investors. The risk of fraud dragging down such a widely recognized company is also smaller. The internet firm is likely to succeed no matter what exchange it lists on.

Lesser-known firms such as LightInTheBox, which plans to list in the US this month kicking off the potential Chinese return to US exchanges, deserve more skepticism. Perhaps the company is worthy of investment. YY and Vipshop have proven to be massive gainers, having delivered significant increases on their issue price. Such results may tempt investors to pile into subsequent Chinese IPOs.

They’ll certainly have more opportunities to do so, given Chinese firms’ renewed interest in American listings. But if sentiment gets ahead of sound judgment, it will only take one Chinese stock imploding on fraud charges to remind investors how little has changed.