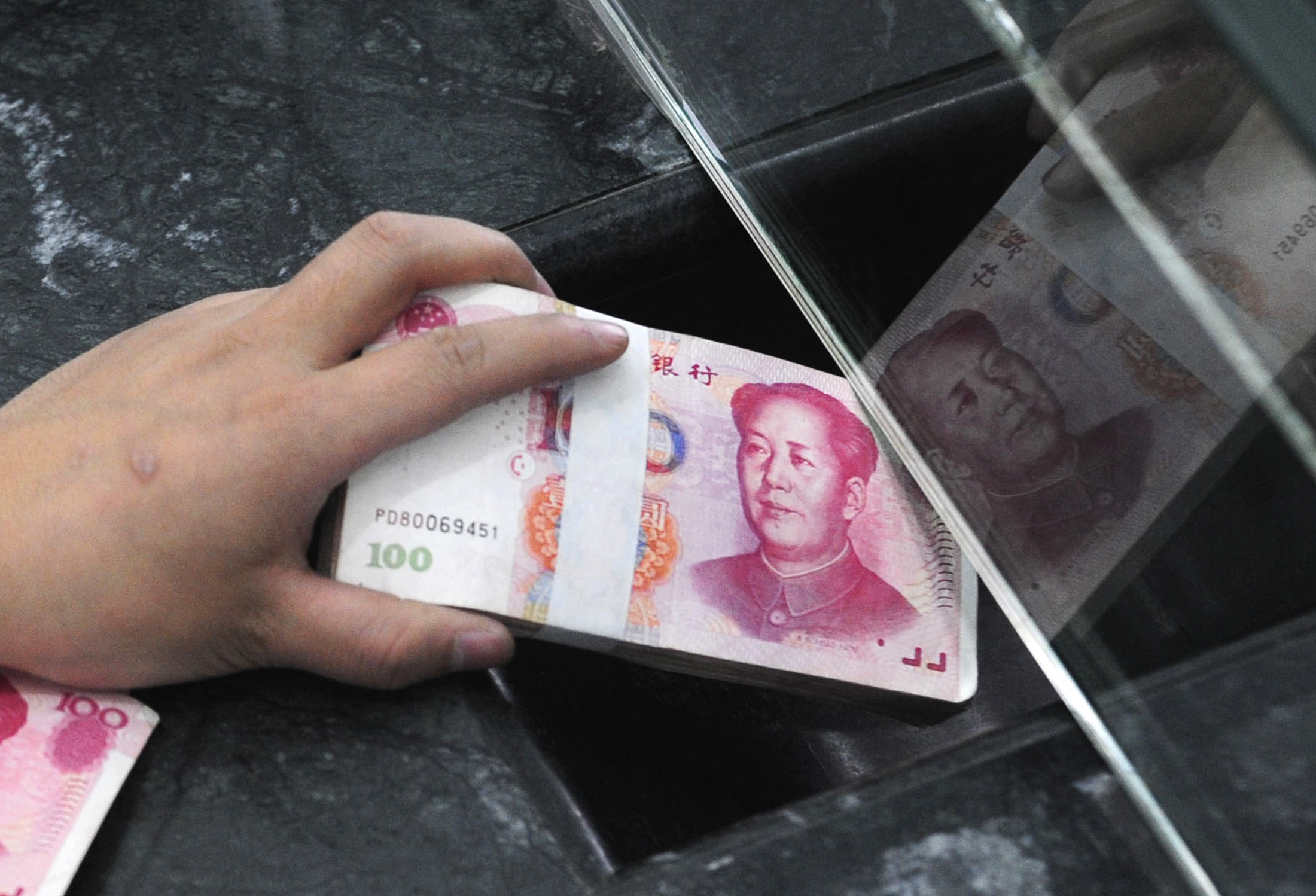 Chinese banks have again produced sparkling results, though they were unable to dispel concerns that their good fortune might yet turn to trouble because of non-performing loans and a slowing economy… The story for much of the past year has been the divergence between Chinese banks’ record results and the unshakeable doubts in the market that the bill for their past lending excesses has yet to come due.

“We continue to see decent results but the numbers will not convince the bears that there isn’t a NPL problem. It’s just that we’re not there yet,” said an analyst who wished not to be named.

What is with these people? I’ve talked with plenty of financial analysts bemoaning how investors are unnecessarily bearish on Chinese bank debt worries. They say: have you seen the loan-to-deposit ratio/capital buffers/loan-loss coverage ratio? To which I respond: what does that have to do with anything?

I won’t even begin to poke holes in these metrics (Tsinghua University professor and CER contributor Patrick Chovanec does that very nicely). My point is more macro: These aren’t real banks, so investors shouldn’t price their equity like real banks.

(It’s an interesting question as to whether the most efficient allocation of Chinese bank resource would entail influencing government policy… but that’s another topic.)

Chinese government policy is, in turn, dictated by a plethora of factors, the most important being to keep the economy humming along. With the country’s inflation at 6.5%, lots and lots of murky debt outstanding, the odds of the U.S. falling back into recession at 40%, another round of QE possibly in the works, and the eurozone mired in turmoil – is it really so crazy to substantially discount the future profitability of Chinese banks this year?