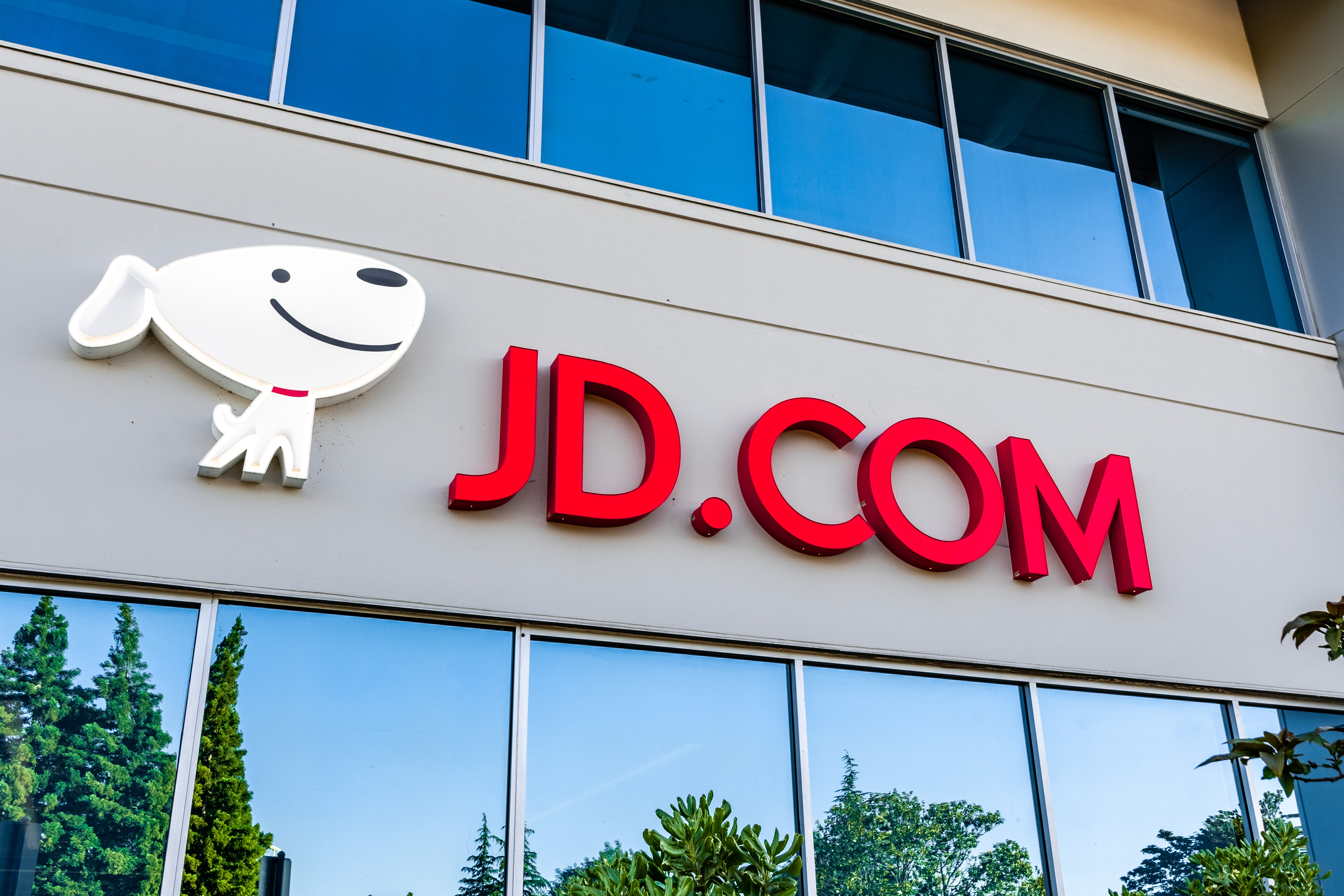 JD.com has downsized its community group-buying offshoot Jingxi Pinpin for the second time this year, shutting up shop in Hubei and Shandong provinces as it struggles to break through in an industry dominated by Pinduoduo and Meituan, reports Caixin.

It comes after Jingxi Pinpin withdrew from several other provinces including Sichuan and Hebei in March. The firm cut around 15% of its workforce that month, a source at JD.com said.

Jingxi Pinpin launched in the form of a WeChat-embedded mini program on January 1, 2021, and peaked in March that year, when its services were available in as many as 17 provincial-level regions. It now only operates in Beijing and Zhengzhou, capital of Henan province.