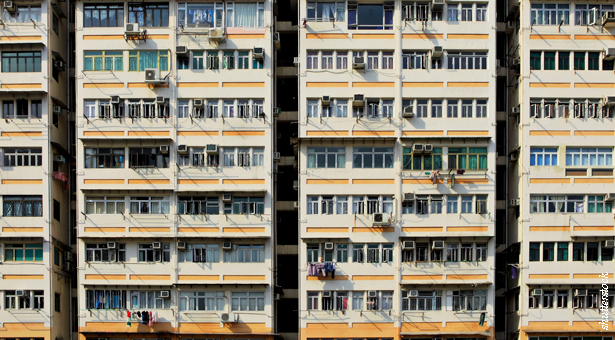 The next 6 billion square meters

Making housing more affordable is just another spinning plate in Beijing’s tricky rebalancing act. The government has begun to take small steps toward its ambitious goal of shifting its economic model to rely more on consumption rather than investment – a broad sweeping plan that involves raising average incomes, promoting urbanization and reforming a financial system that currently channels cheap capital to infrastructure and manufacturing.

These measures to rebalance the economy would ultimately make housing more affordable for lower-income people by raising average incomes. They would also force state-run Chinese banks to compete for capital, meaning average Chinese would be better compensated for their high savings, giving them more to spend on housing.

China could also make housing more affordable by increasing the investment options available to the rich. Because China maintains tight restrictions on moving capital abroad and its domestic financial markets remain immature, the country’s elite currently have few other secure places to (legally) park their money. Once China’s uber-rich are no longer clamoring for dozens of properties, developers will be forced to change their tactics to stay in business and start developing smaller apartments for average people.