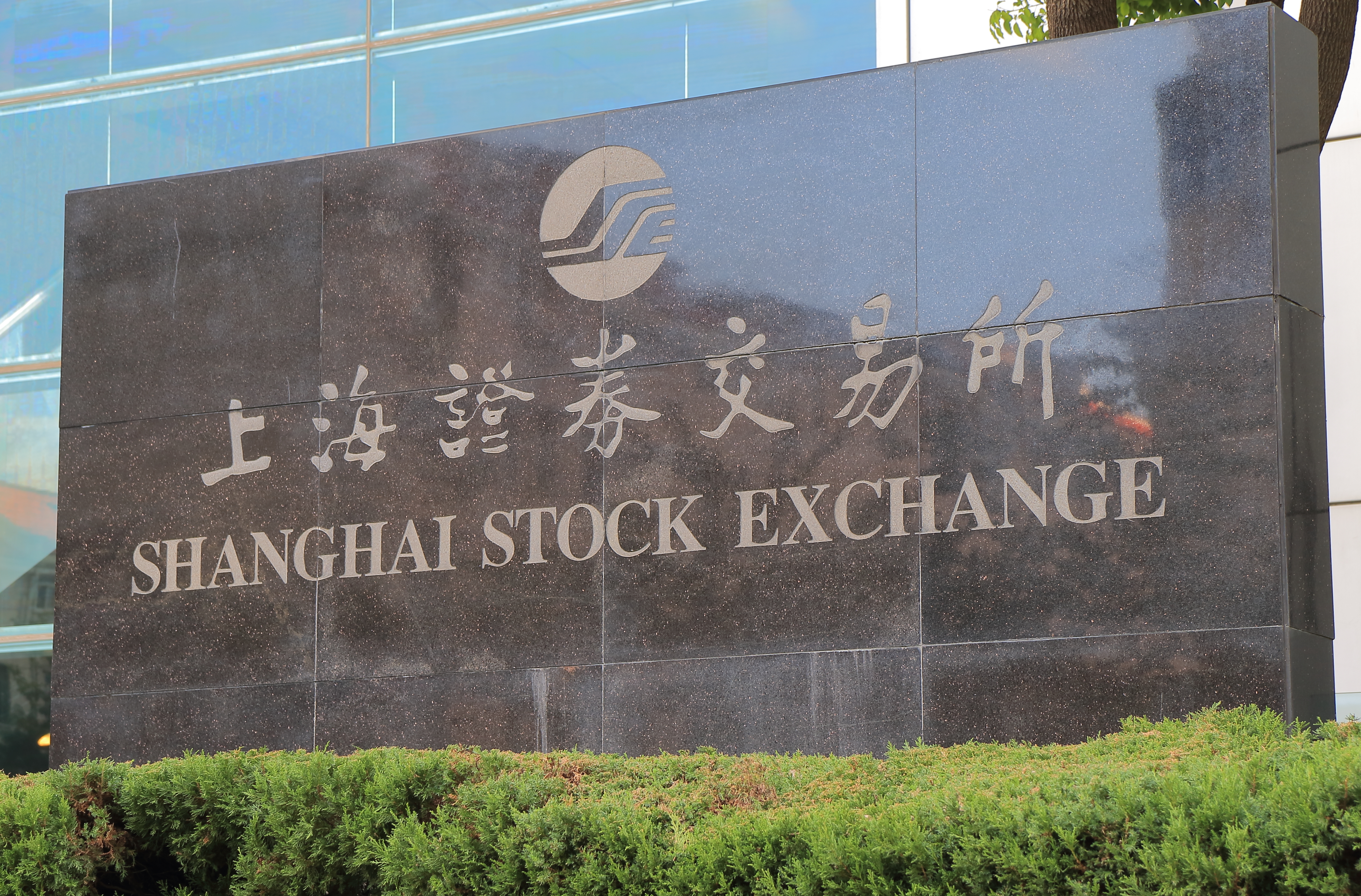 Shanghai Stock Exchange has overtaken Nasdaq and Hong Kong as the world’s top initial public offering venue in the first half, helped by flotations of leading mainland Chinese companies following their delisting in the US, reports the South China Morning Post.

According to Deloitte, a total of 68 IPOs, including jumbo offerings by China Mobile, the world’s largest mobile operator by subscribers, and CNOOC, China’s largest offshore driller, helped fundraising in Shanghai to reach HK$254.3 billion ($32.4 billion), 49% more than a year ago, when it ranked fourth behind Nasdaq, New York Stock Exchange (NYSE) and Hong Kong.

Together with Jinko Solar, which is still listed on the NYSE but faces a similar delisting risk, Shanghai snapped up three of the world’s top 10 IPOs in the first half.