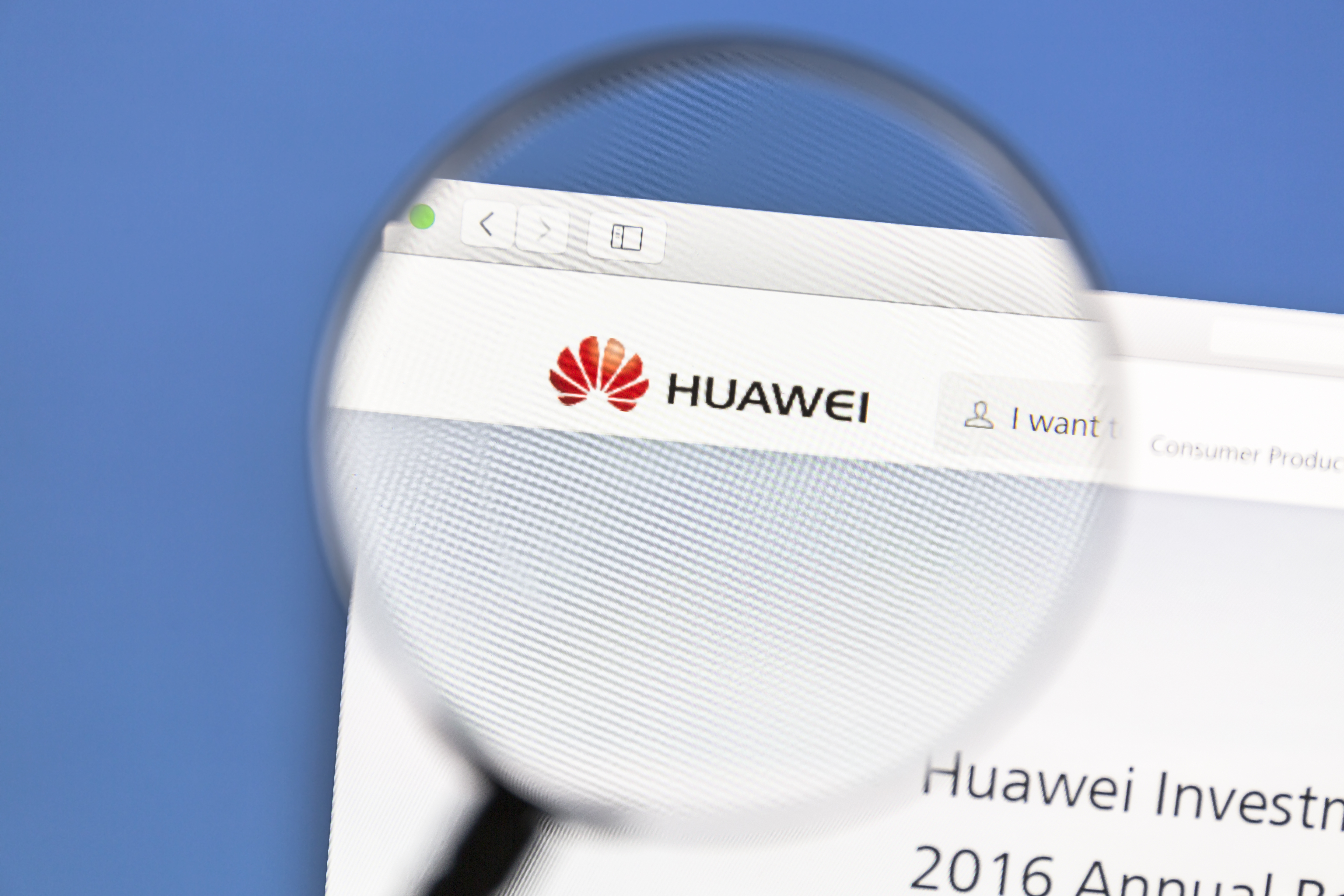 Sweden joins others in banning Huawei from 5G infrastructure projects

Chinese telecom giant Huawei faces a further setback in its efforts to be a major part of 5G mobile networks around the globe as Sweden joins a host of other European countries in banning the company from working on their planned infrastructure. Made for security reasons, the decision to ban equipment produced by the organization comes ahead of a spectrum auction due next month.

Swedish telecoms regulator PTS said that the action was taken under advisement from the nation’s armed forces and security service, which described China as “one of the biggest threats against Sweden”. The PTS also made it clear that equipment from the Chinese tech giant that has already been used in existing 5G infrastructure must be removed by January 2025.

Various European governments have been increasing controls on Chinese companies in relation to 5G network infrastructure as a result of diplomatic pressure coming from the United States. The US has alleged that Huawei equipment could be used by Beijing for espionage purposes, something that Huawei has continuously denied.

A Huawei spokesperson said, in e-mailed comments to Bloomberg, that the ruling is “unfair and unacceptable” and “simply based on groundless presumption” which would hurt competition. The Chinese embassy in Sweden said in a statement that the country should provide open and nondiscriminatory business conditions for Chinese companies based on market rules.

China’s telecoms regulator issued a seemingly retaliatory notice on Tuesday urging tighter supervision of foreign telecoms companies in the country. Ericsson, a leading European telecoms equipment supplier, is based in Sweden and has contracts with all three of China’s major operators to supply radio equipment for 5G networks. If China does decide on a similar ruling, these contracts may be at risk.

With more and more countries reacting to US diplomatic pressure and banning Chinese companies like Huawei from future projects, these organizations must start adapting if they are going to survive.