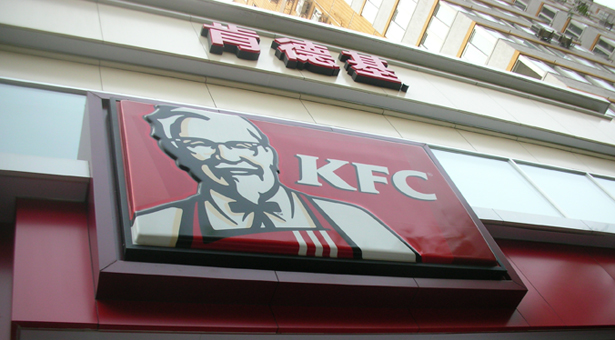 A tale of two companies

Media Markt and Yum Brands’ recent distress in the mainland has led some commentators to ask why foreign companies just can’t make it in China.

China is in many ways inherently challenging for foreign companies. Foreign companies often lack the personal connections that help to speed business in China, and they are restricted or outright blocked from many industries. A survey of business leaders by the American Chamber of Commerce in Shanghai showed that 71% of American business leaders believed China’s regulatory environment was deteriorating in 2012, up from 63% the year before. They cited bureaucracy, an unclear regulatory environment and the lack of transparency as their major obstacles.

But while foreign companies face an uphill battle, it’s a mistake to attribute their success or failure solely to the challenging environment. Compared to the slow growth in the rest of the world, China is still a land of opportunity for many Western companies. What matters is not whether a company is foreign, but whether its business model is suitable for the Chinese market. Yum Brands, the parent of KFC and Pizza Hut, and Media Markt, a German electronics store, differ vastly in this respect.

Yum has made it in China, as evidenced by its more than 4,500 stores and huge market share. China is responsible more than half of the company’s global revenue and operating profit. Yes, Yum is under PR duress over alleged food safety violations and customers have turned away as a result. But nearly every major company in China has at one time been the focus of a CCTV investigation. Yum expects its fourth-quarter same-store sales to fall 6%, but it will doubtless overcome this scandal and go on to more success.

That the company was headed for trouble was obvious to anyone who set foot in the empty outlet. The store was ostensibly located on a busy shopping street, but it was on a section of Huaihai close to an elevated highway and without much foot traffic. Six-story electronic markets do exist in China, but they are filled with small vendors hustling to sell stolen iPhones and knock-off Beats by Dre at razor-thin profits – hardly the road to riches for a respected German company.

Its problem is partly sector wide: Electronics retailers are having difficulty competing with online vendors. Even the model of Gome and Suning, which have much bigger networks and doubtless lower costs than Media Markt, is going the way of the dinosaur. Gome announced recently it expects to report a loss for 2012, and competitor Suning is trying to buck the trend by shifting its business online.

Not all foreign business models are created equal. The test of whether a foreign brand is succeeding in the China market may be whether Chinese firms deem it worth copycatting. Colonel Sanders knock-offs abound in China, but the Chinese have yet to copy Media Markt’s model, six floors, spaghetti and all.