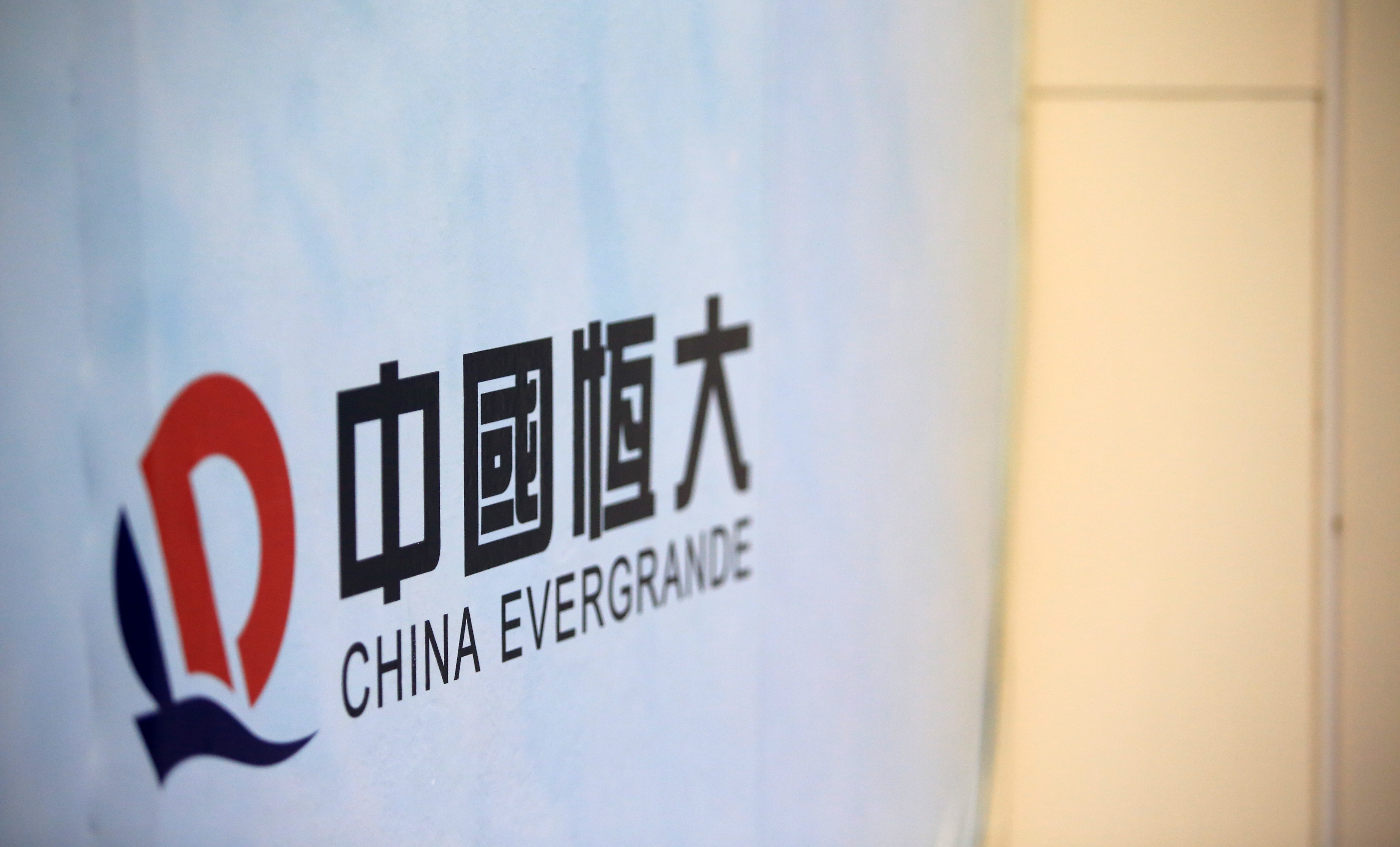 China Evergrande Group said on Tuesday a winding-up petition was filed against it by investment holding firm Top Shine Global in Hong Kong for not fulfilling a financial obligation of HK$862.5 million ($109.91 million), reports Reuters.

On Monday, Reuters reported that Top Shine Global, an investor in Evergrande’s unit Fangchebao (FCB), had filed the petition saying the embattled property developer had not obliged to a deal to repurchase shares it bought in FCB. Top Shine in March last year bought 0.46% of FCB, a Chinese online real estate and automobile marketplace, for HK$750 million.

Evergrande in an exchange filing said it will oppose the petition, adding, it would not impact its offshore debt restructuring plan in works that is slated to be announced before the end of next month.