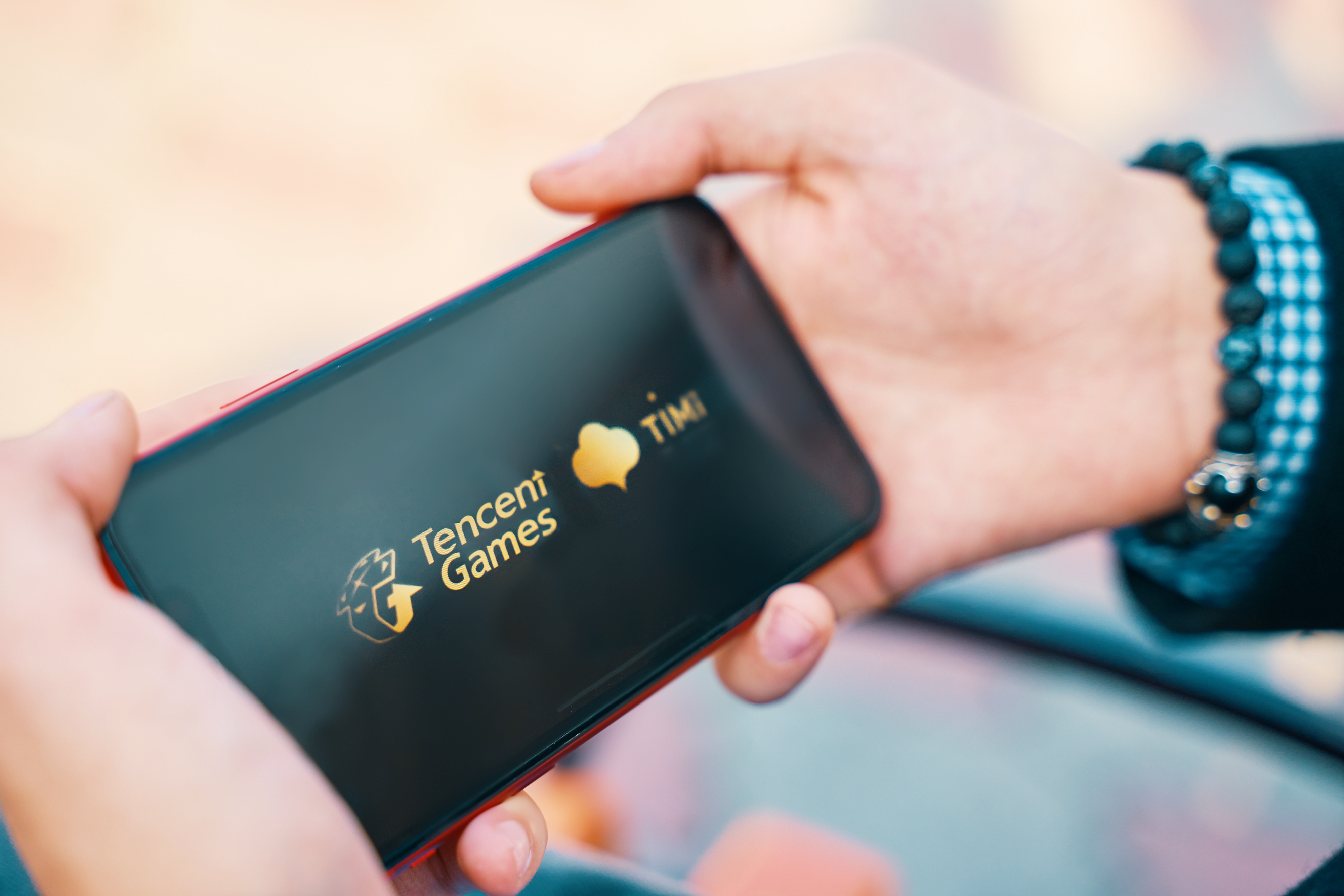 With people trapped at home due to the Covid-19 pandemic they have turned towards their phones for entertainment, leading to a dramatic increase mobile gaming spending

Tencent Holdings’ first-quarter revenue and profits have been buoyed by an increased demand for video games during the Covid-19 lockdowns. Demand for games, PlayerUnknown’s Battlegrounds Mobile and Honor of Kings, was high enough to crash Tencent’s servers and pushed the company revenues past forecasted figures.

The company said on Wednesday that its net profit in the January-March period grew 6% to 28.9 billion yuan ($4.08 billion) from the same period last year. Revenue rose 26% to 108.1 billion yuan, maintaining the company’s status of world’s largest videogame company by revenue and surpassing the analysts estimate of 101 billion yuan.

While its diversified portfolio of businesses had some ups and downs over the pandemic, Tencent’s online gaming arm contributed 35 per cent of the organisations total revenue, rising from 30 per cent last year, including a rise in sales of 31 per cent year-on-year.

The average revenue of China’s mobile games users rose from 62.9 yuan per person in Q4 2019, to 85.2 in Q1 2020. Spending on in-game extras for PUBG Mobile alone surged to $232 million, a more than threefold increase year-on-year.

“The gaming business hasn’t seen such a high growth rate for some years,” said David Dai, an analyst at Sanford C. Bernstein. “Although we had expected the entire gaming industry to benefit from the coronavirus lockdown, we didn’t expect Tencent to beat market growth by such a wide margin,” he said. Tencent’s mobile gaming revenue surged 64%. In comparison, mobile gaming revenue in China grew 49% on year in the first quarter, according to a Bernstein report.

Being confined to their homes during the pandemic has created an even bigger draw to screens for some form of escapism, meaning that aside from the increase in gaming revenue, Tencent’s video subscriber numbers have reached 112 million and its music streams are up to 43 million.

With a sense of normality returning to the country and lockdowns gradually ending, gaming demand has been levelling off in May and is unlikely to see a similar rise again unless circumstances repeat themselves.