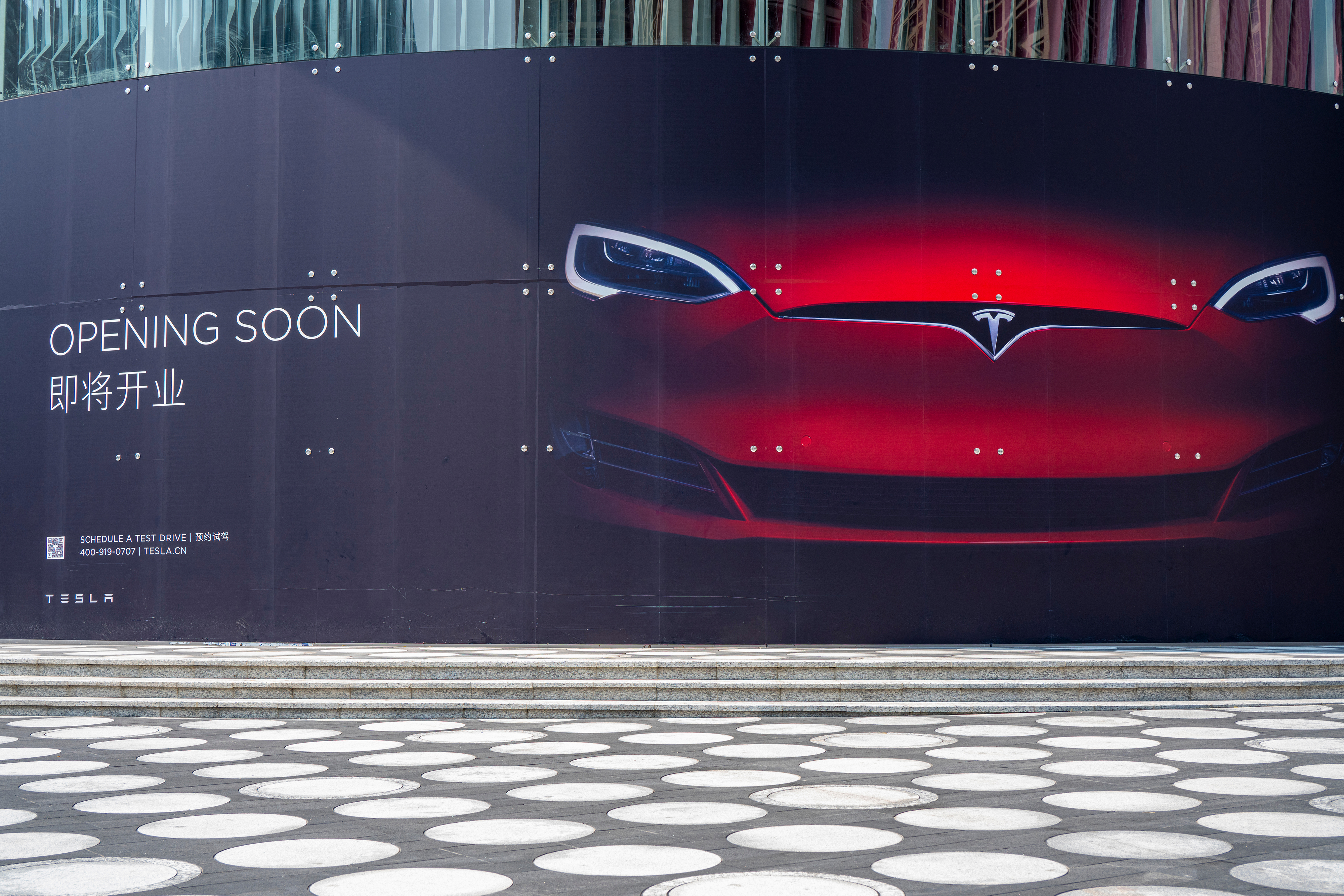 Of seasides and surveillance

From time almost out of mind, China has always followed a clear and strict annual schedule to match the cycle of the moon. The lunar new year is followed by the National People’s Congress, which is followed by the Qing Ming Festival, which is followed by the summer meetings at Beidaihe, which is then followed by the Mid-Autumn Festival, and then the annual Plenum of the party congress. Or, every five years, an actual Party Congress. Which is what we have this year. In terms of news, China always goes quiet in the lead up to the discussions in the seaside resort, once long ago the favored summer retreat of foreigners in the Chinese capital. And really, there is little on the surface to report right now. The property market is looking weak, there’s a new aircraft carrier in the Chinese fleet and the lockdowns and crackdowns related to the virus continue in various ways, inconveniencing those eager to revive and expand economic activity, but mostly superficially peaceful.

So in the absence of the other headlines, the item of news which caught our attention this week was a report that no Tesla car will be allowed in the vicinity of Beidaihe during the upcoming meetings. The reason being that the software which is such a fundamental part of the car, is invented and designed in the United States of America.

Is it conceivable that a Tesla car could be used as a conduit to eavesdrop on the meetings and side discussions of the Communist Party leadership nearby? Would the CIA have a way of inserting the necessary code into the Tesla software? Or is it paranoia? Who knows? But if it is true, then China’s exported autos, of which there are increasing numbers, need to be also kept away from the White House and 10 Downing Street.

While we rule out nothing, it seems more likely to be the atmospherics of the Tesla brand that make it auto non grata in the seaside resort. And therefore yet another sign of the state of decoupling. There are reports that the US side is considering reducing or scrapping some of the tariffs on Chinese goods, imposed during the last administration and kept on by Biden’s team. But it also seems unlikely that they would do that gratis, without any balancing concession from the China side. Either way, we’re likely to get clarity on the tariffs before we find out if the Teslas all around us are actually tools of American intelligence. And then, what about iPhones? And Hai’er fridges? Save us from the future!

Have a great weekend.