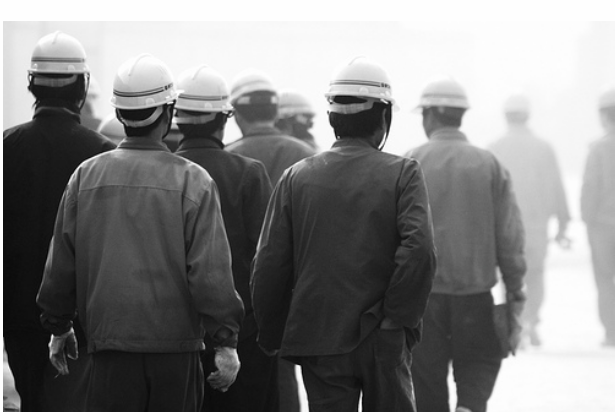 I have to admit that the Lunar New Year usually just washes over me with little impression. It just means that airports are a little more crowded, train stations decidedly more chaotic and taxis a little trickier to find. However, this rabbit year I found a bit more than usual to be interested in.

First off, the usual plethora of articles demanded and comments required on the state of play regarding factory orders, wages and labor shortages pre- and post-new year. With many factories reporting order books running at pre-2008 levels again, but with labor shortages hitting many employers this year, there is much to be said. But what really interested me was that some Suzhou factories offered triple time this year to workers willing to stay and work over the holidays, but didn’t find many takers. Wages have already risen significantly over the last 12 months – many workers were feeling flushed and wanted to get home to the villages and show off their new-found wealth.

Added to this, at least in eastern China, is the apparent increasing appeal of the white-collar life. In many Yangtze River Delta cities – apart from Shanghai – average blue-collar salaries now exceed average white-collar salaries. Yet a growing number of workers, especially women, are spurning both money and factory life for what they perceive as a better “lifestyle” as a white-collar worker. Reasons cited for this choice include a more “international” and “modern” lifestyle, better long-term prospects and a better likelihood of meeting a suitable (i.e. well-heeled) marriage partner. Fair enough.

I’m not sure that the new holiday arrangements worked entirely as the government had hoped. Many people this new year simply tacked a few of their newly awarded  “discretionary days” onto the standard Lunar New Year shut-down period, meaning that many enjoyed more than a fortnight’s break. This didn’t do much to boost retail spending, visits to tourist attractions or hotel occupancy – because people still only had the same holiday budget. All that was achieved was that the holidays seemed longer than ever.

One bit of news to slip out over the break was that America’s Home Depot (HD.NYSE) shut its 13,000 square-meter store on Beijing’s Fourth Ring Road. This is the fifth Home Depot store to close in China in two years. It’s long been amazing that in the world’s fastest-growing and largest private property market none of the foreign homeware or DIY chains have succeeded – including the UK’s B&Q (Kingfisher; KGF.LSE), France’s Leroy Merlin and Germany’s Obi. The local aggregator warehouses, with their ability to discount, are just too strong and their costs negligible compared with the foreigners. But that shouldn’t stop home furnishing chains from coming to China. With less speculative buying and more people actually moving into their homes, interior decoration is booming. While Home Depot and B&Q seem to have the wrong business model, the new urban middle class may just love the likes of Crate & Barrel, Habitat, and Bed, Bath & Beyond (BBBY.NYSE) – all of which have yet to target China.

And so the new phrase of the month… kong gui zu, the “afraid-to-return clan.” Simply those Chinese, and they’re a growing bunch, who just can’t face traveling home to see their families for the Lunar New Year. Many foreigners in China, still fresh back from the journey home for a grueling family Christmas, can surely sympathize!